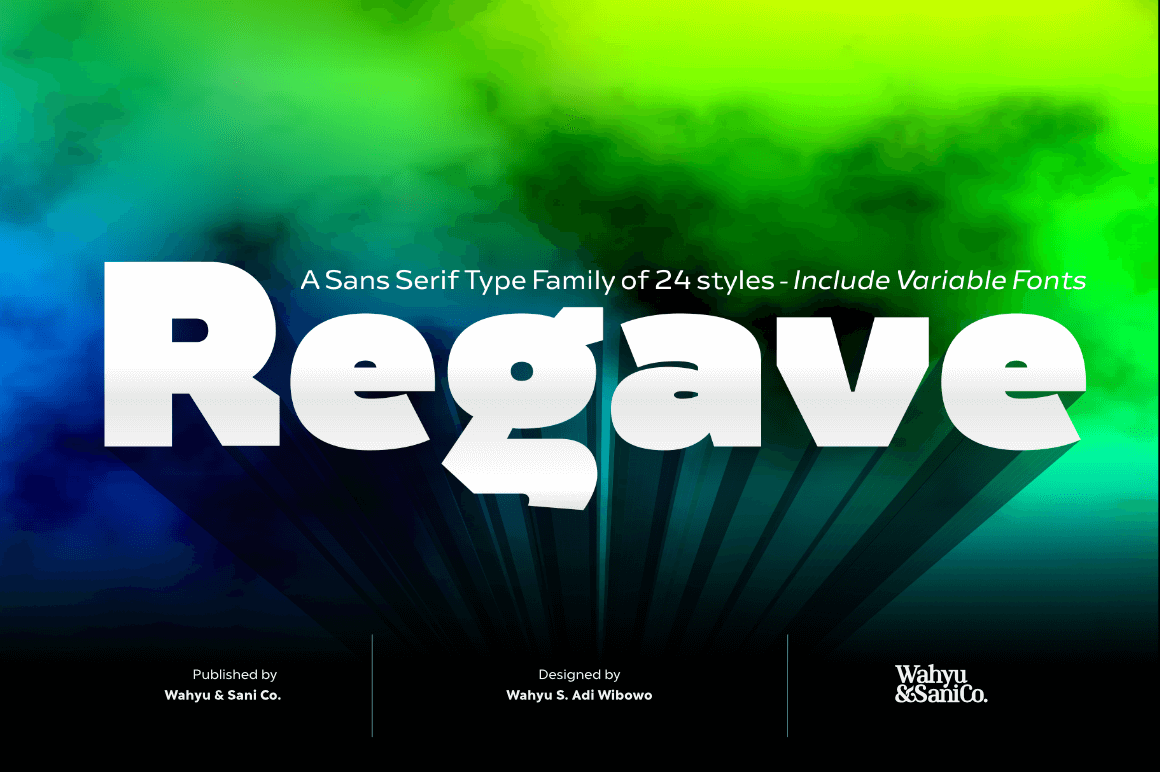 Introducing Regave, a typeface inspired by Danish-style lettering based on the work of Knud Valdemar Engelhardt (1882–1931), who designed the street signs for the Copenhagen suburb of Gentofte. Engelhardt’s design was loosely based on the lettering of two Danish architects of the time: Thorvald Bindesbøll (designer of the Carlsberg logo) and Anton Rosen. The signs were so successful that they’re still in use today.

Regave comes in 11 weights from Thin to ExtraBlack with matching italics and is also available in Variable Font format for more flexibility in weight selection. This family is also equipped with useful OpenType features such as Ordinals, Superscripts, Subscripts, Stylistic Alternates, Stylistic Sets, Proportional Lining, Standard Ligatures, Fractions, and Numerators & Denominators. Each font has 490+ glyphs that cover Western & Eastern Europe and other Latin-based languages – over 200 languages supported! 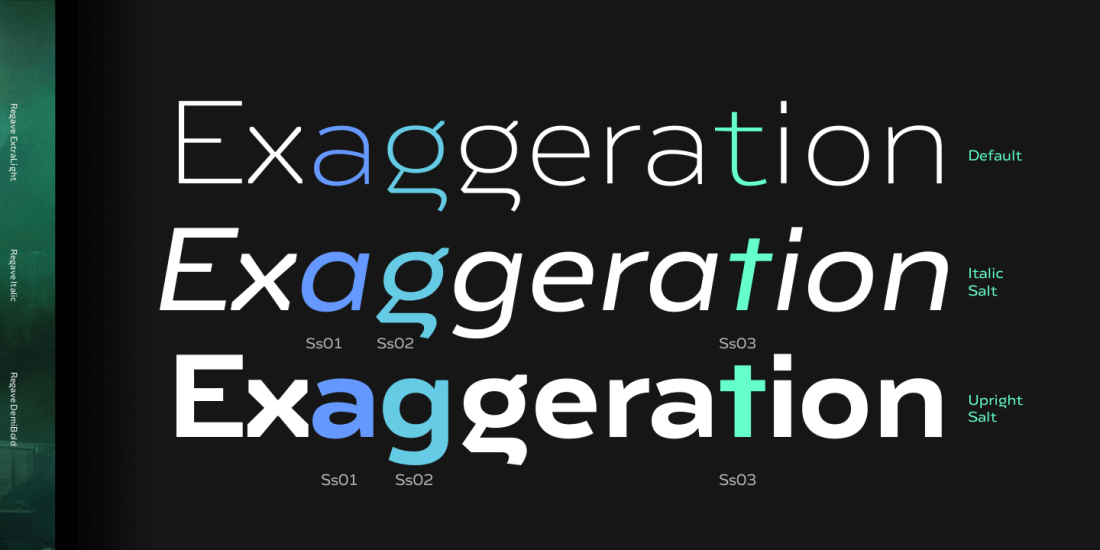 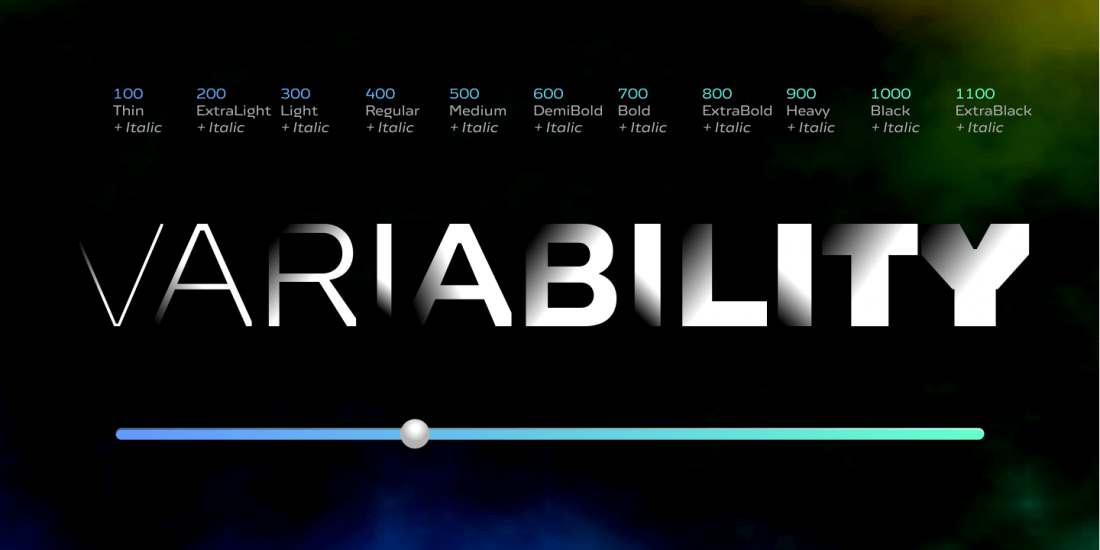 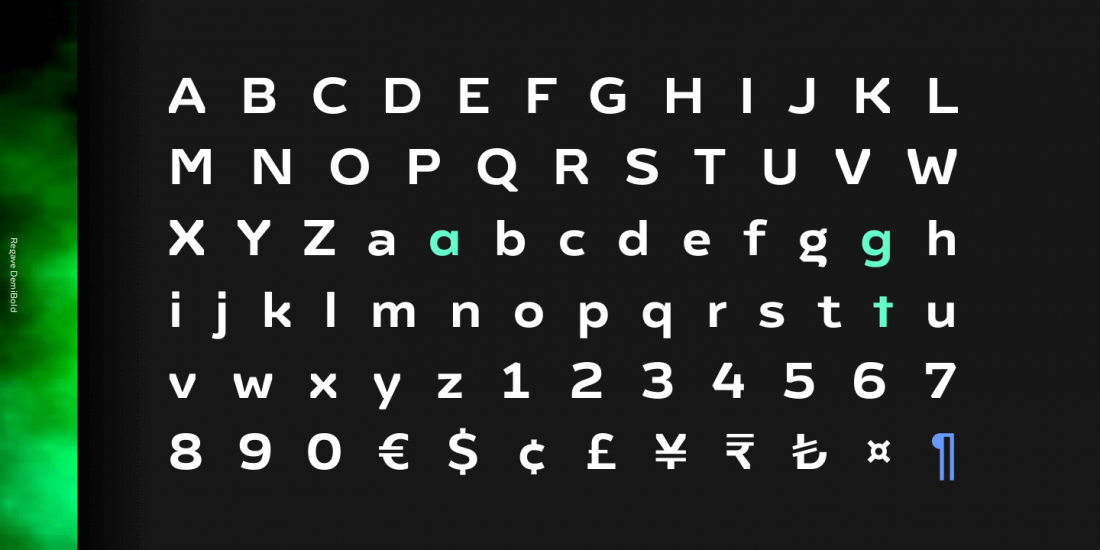 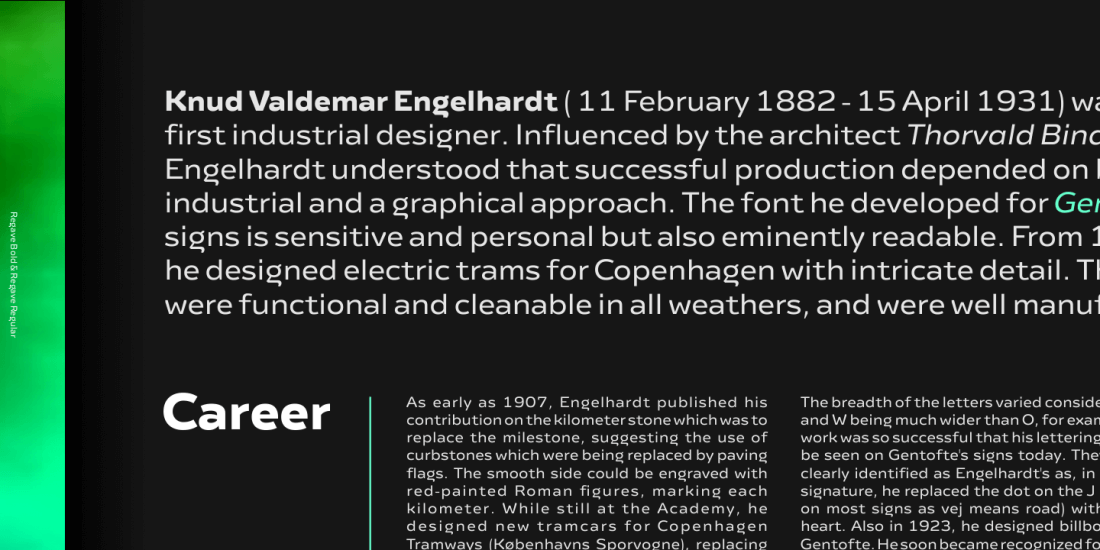 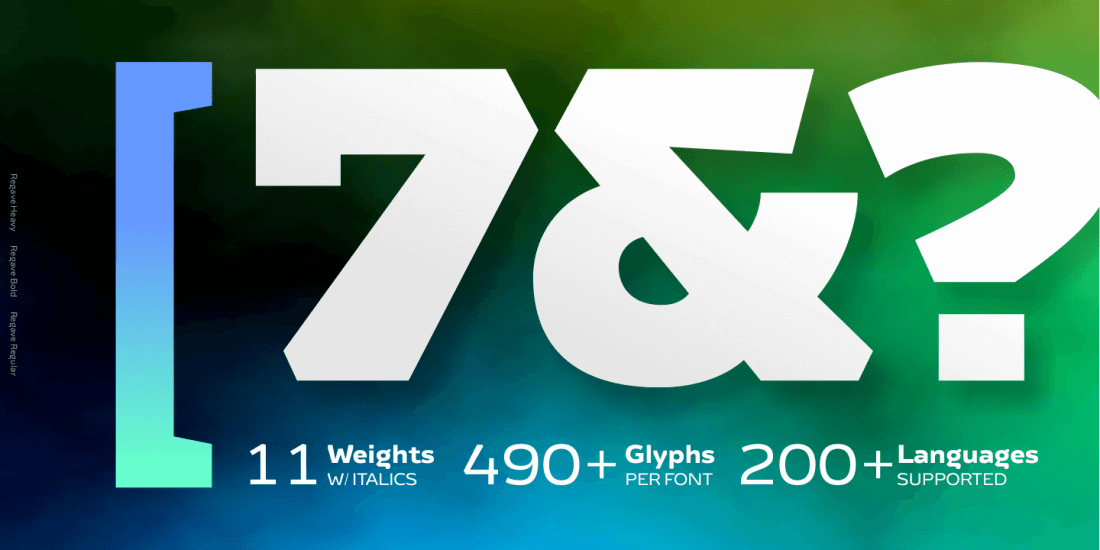 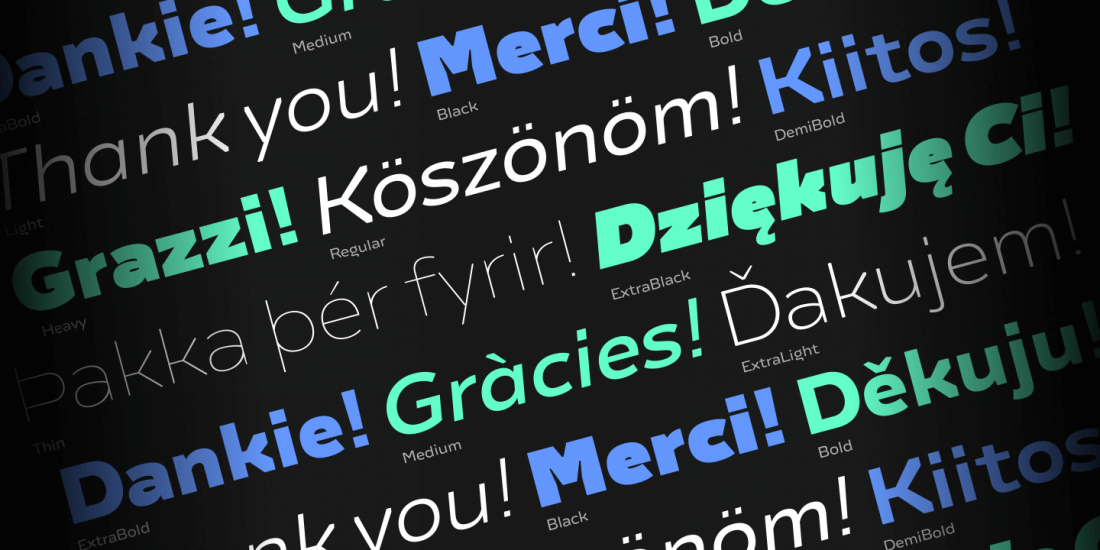 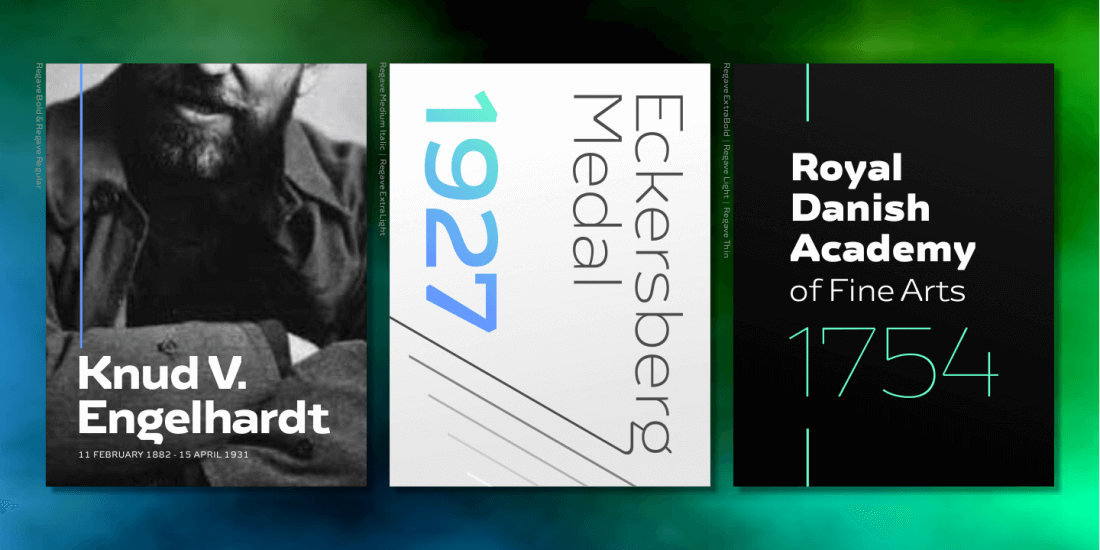 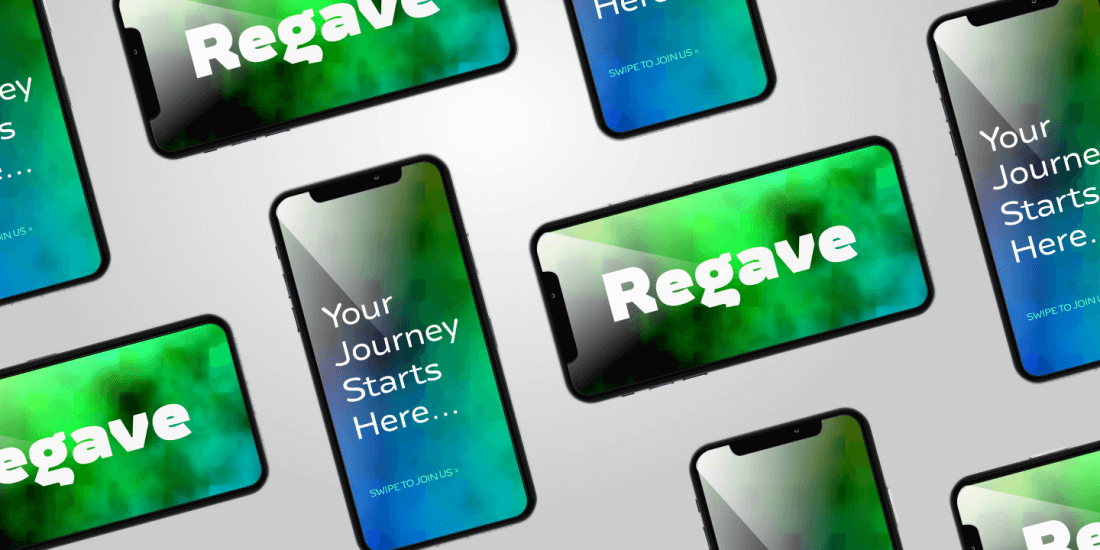 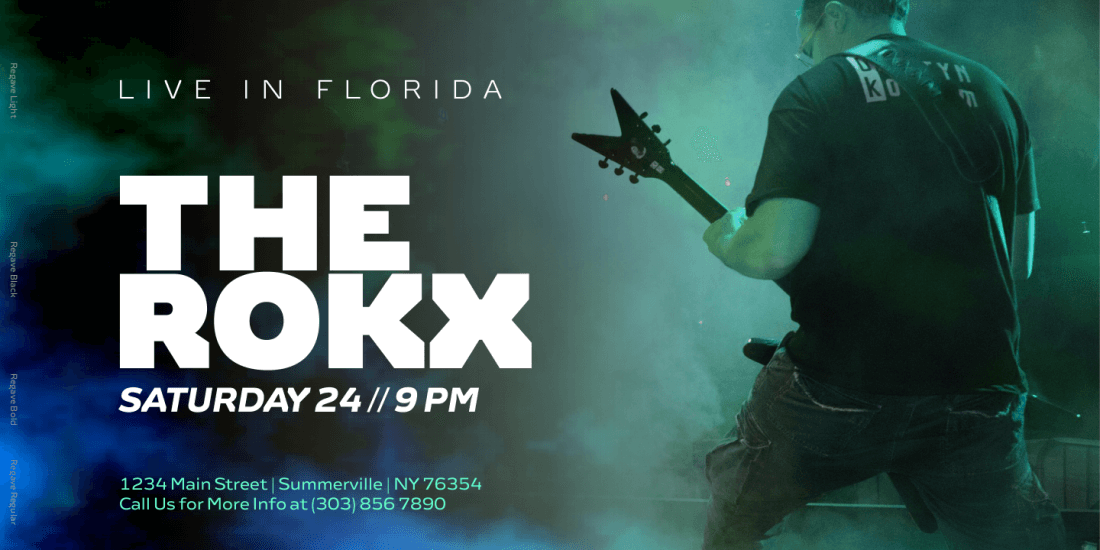 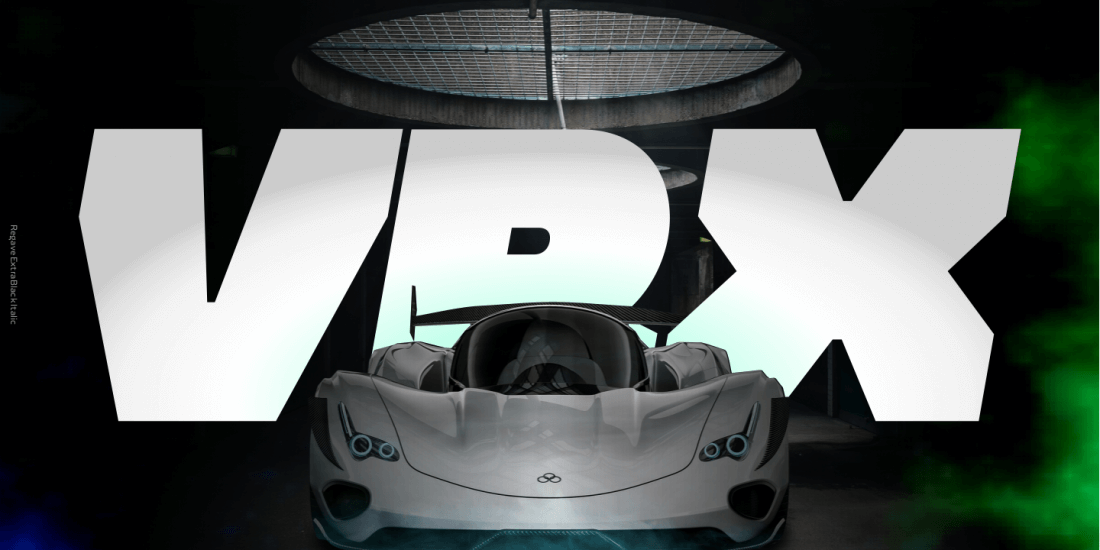 Normally, this sans serif font family sells for $219, but for a limited time only, you can get the Regave Font Family for just $12! That’s a huge saving of 94% off the regular price. Or pay just $17 to get both the desktop and Web fonts combined. Super Photo Denoising for Mac – only $7!