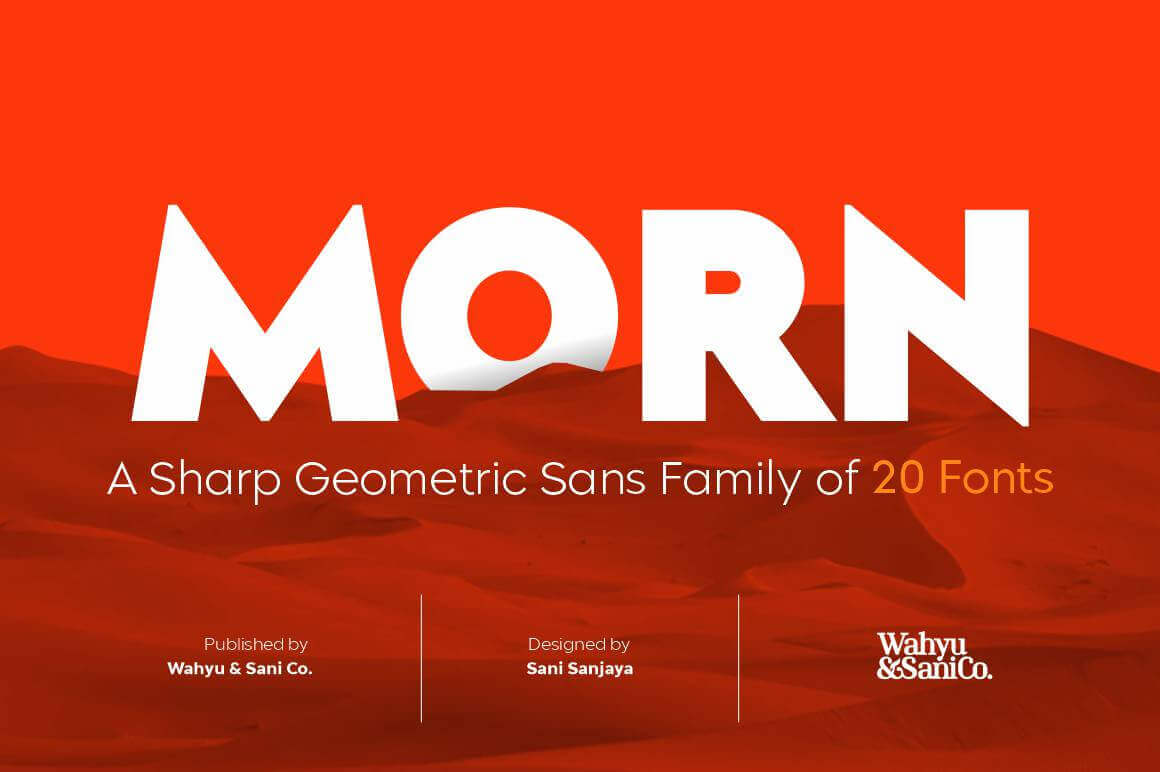 Morn is a sharp geometric sans font with roman proportions. Every character’s essence stems from a rectangle (square), a circle, and a triangle, which require little adjustments to make them appear optically equivalent.

This font is equipped with OpenType layout features such as fractions and ligatures, and the default layout for numbers is proportional lining but can be changed to tabular lining. So, the space between numbers looks more even.

Morn has a total of 20 fonts, which are upright and oblique. Each font has 460+ characters, and Morn supports many Latin languages such as Western Europe, Central/Eastern Europe, and Baltic languages, as well as Turkish and Romanian. 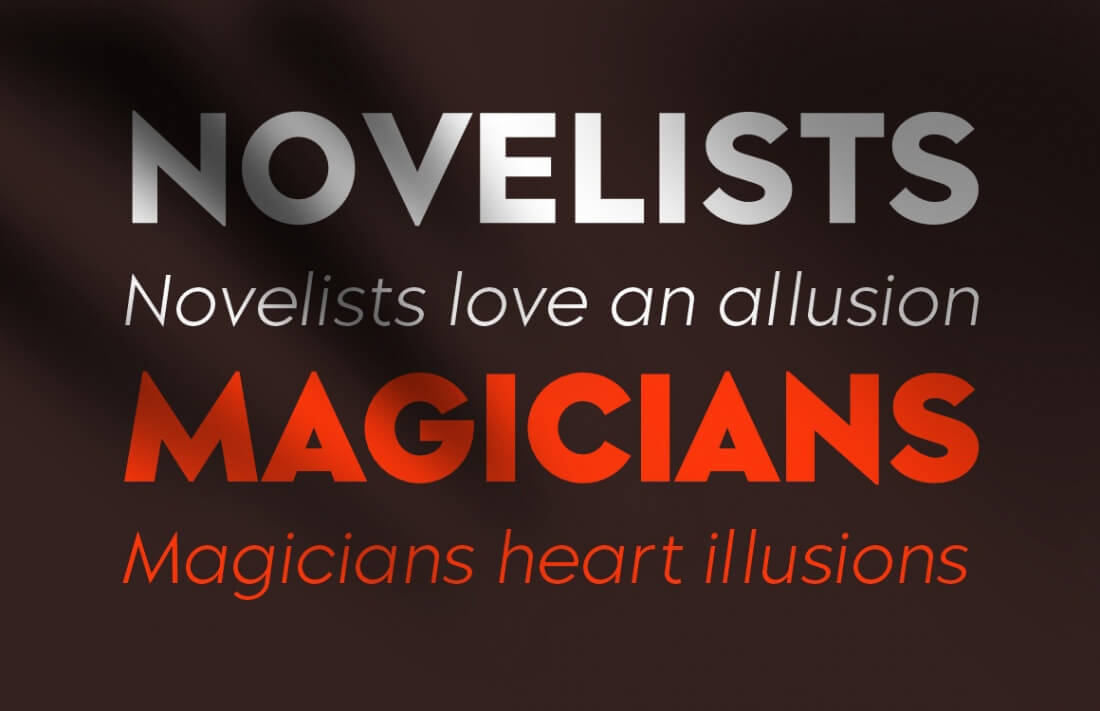 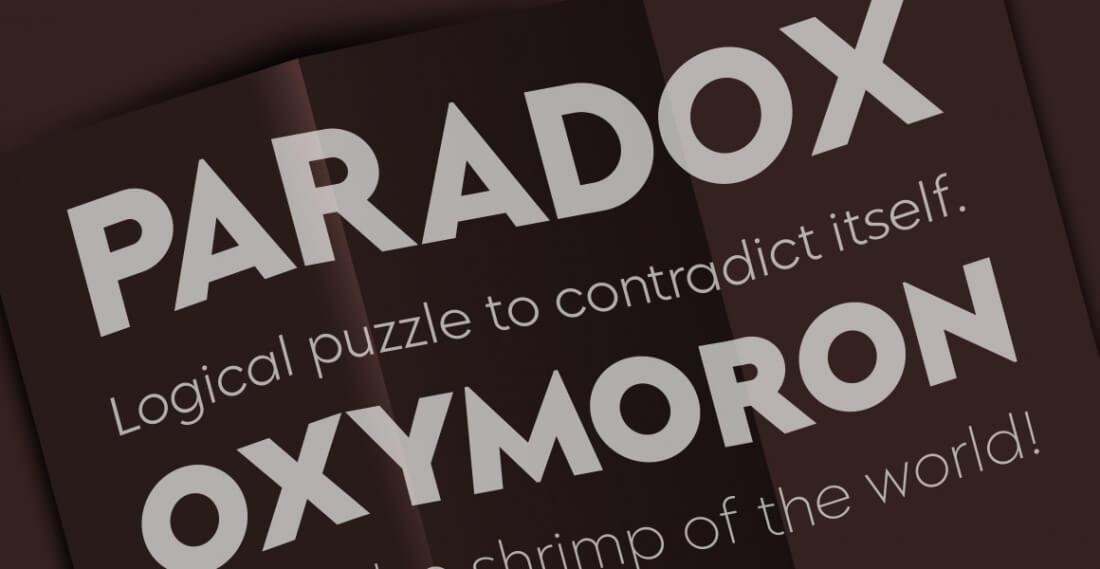 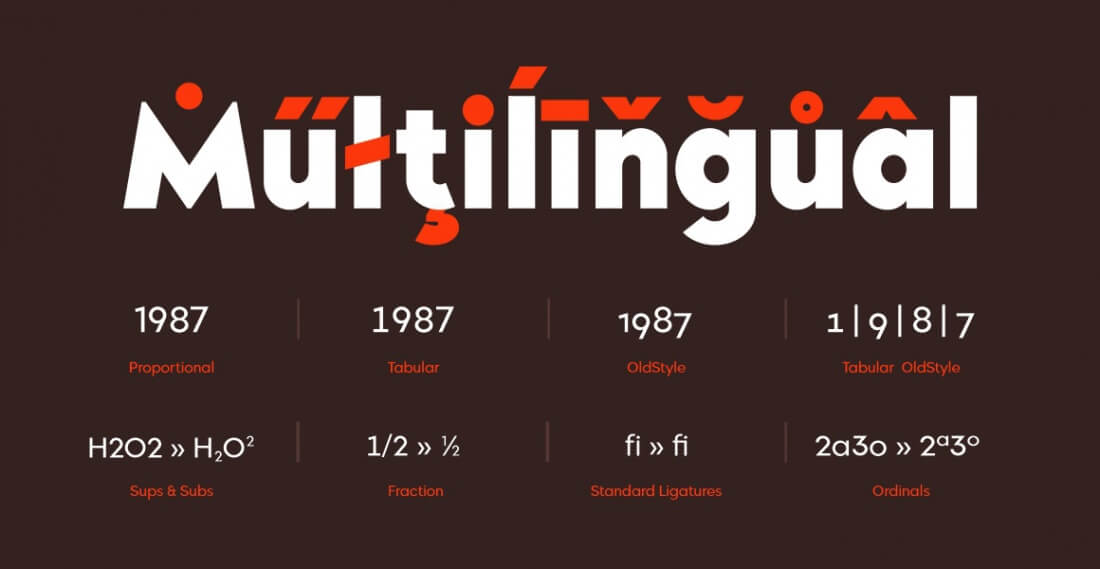 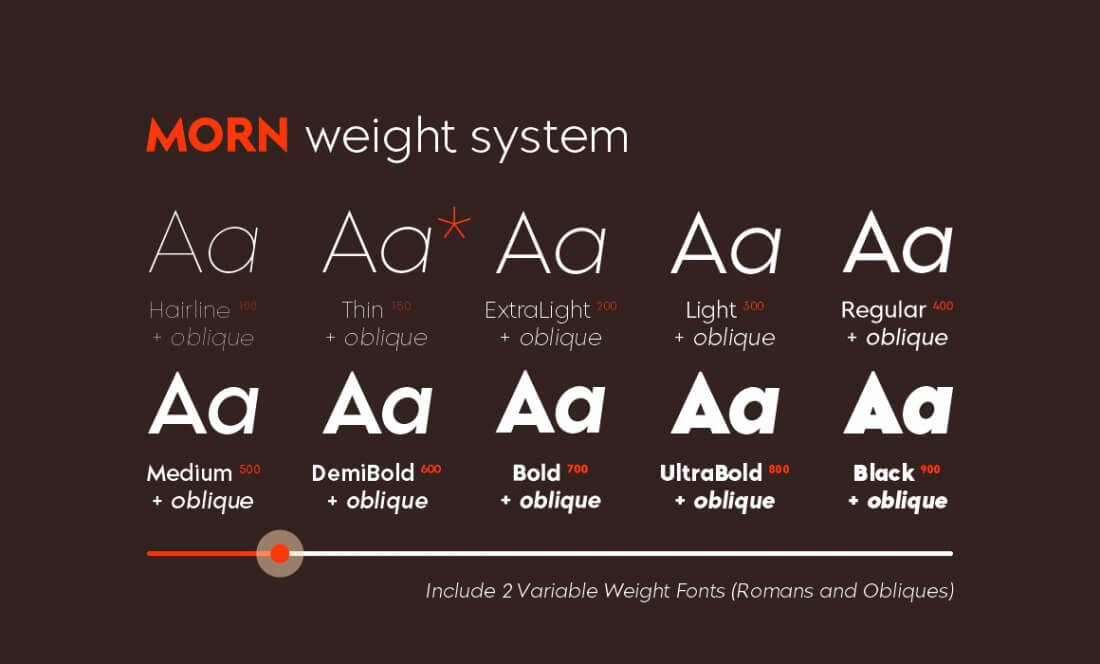 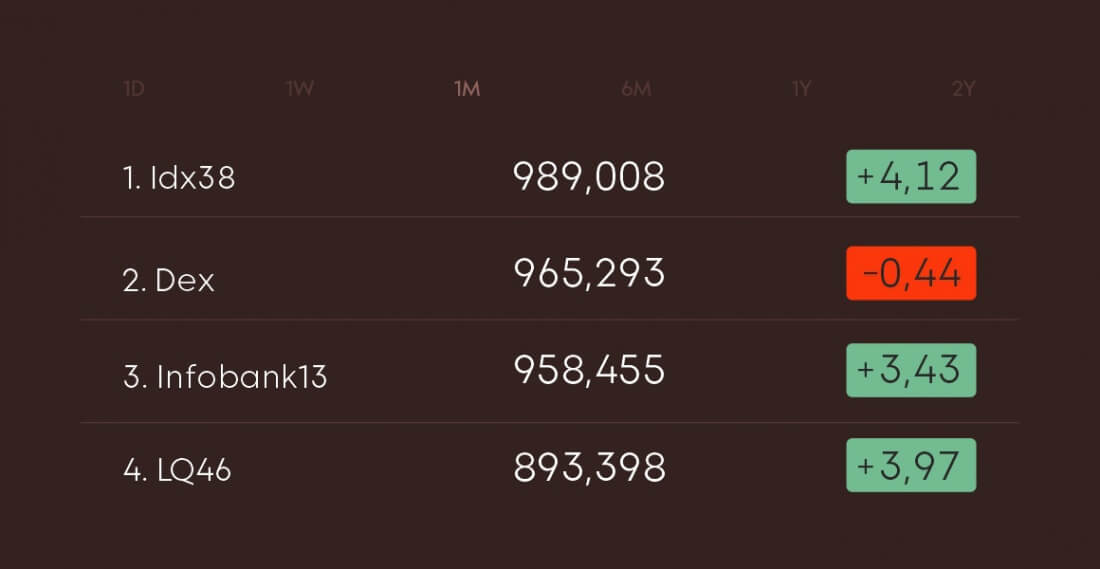 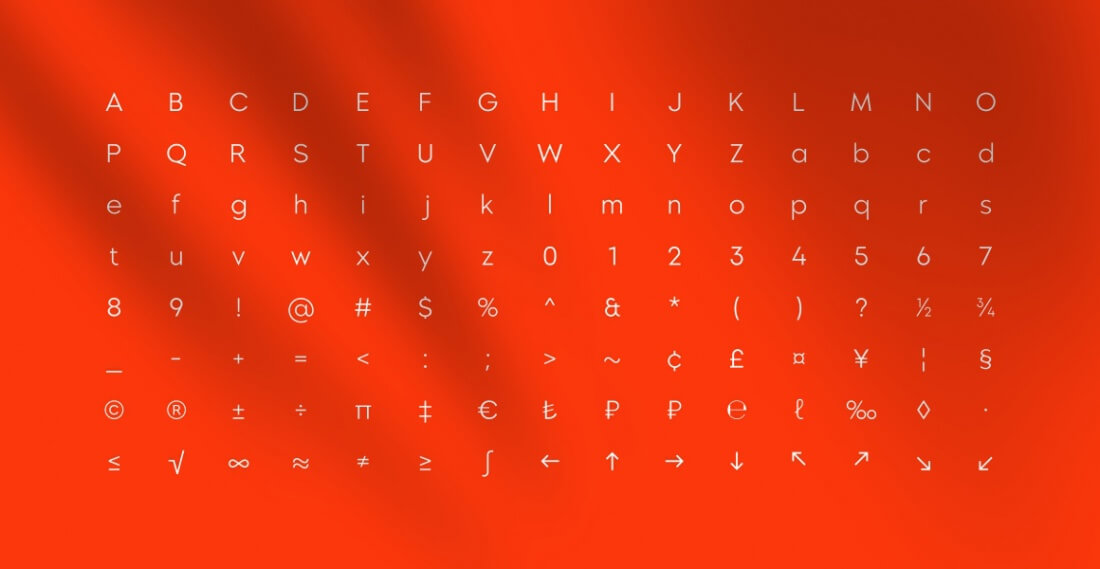 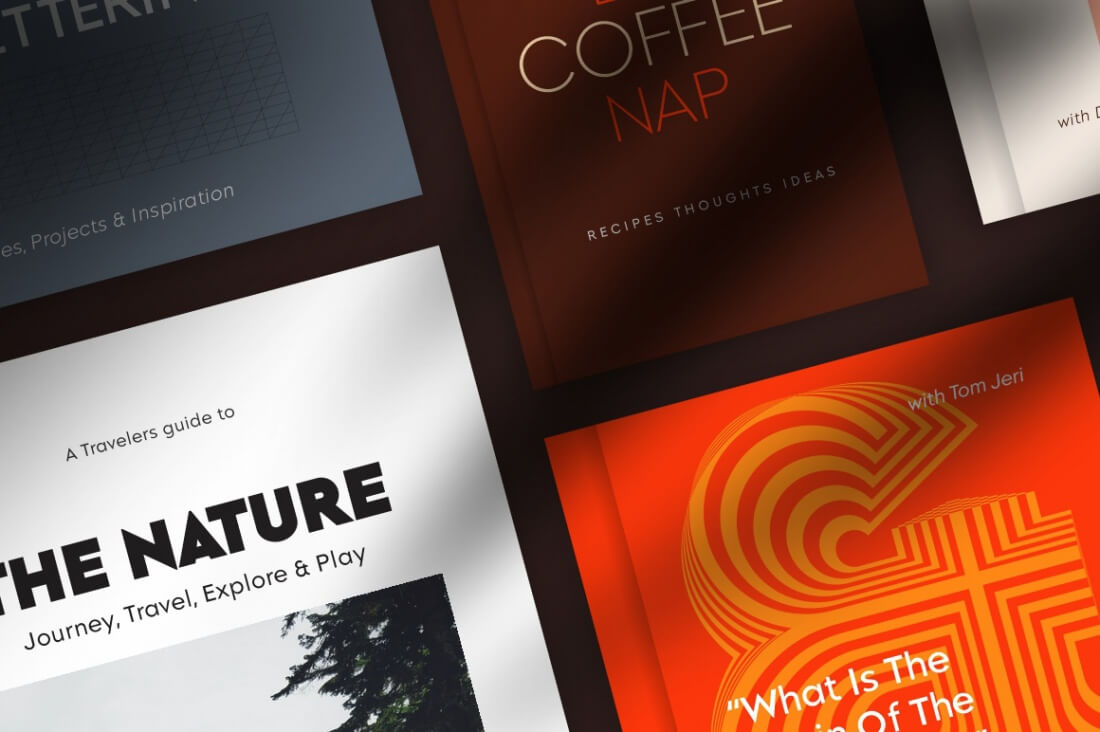 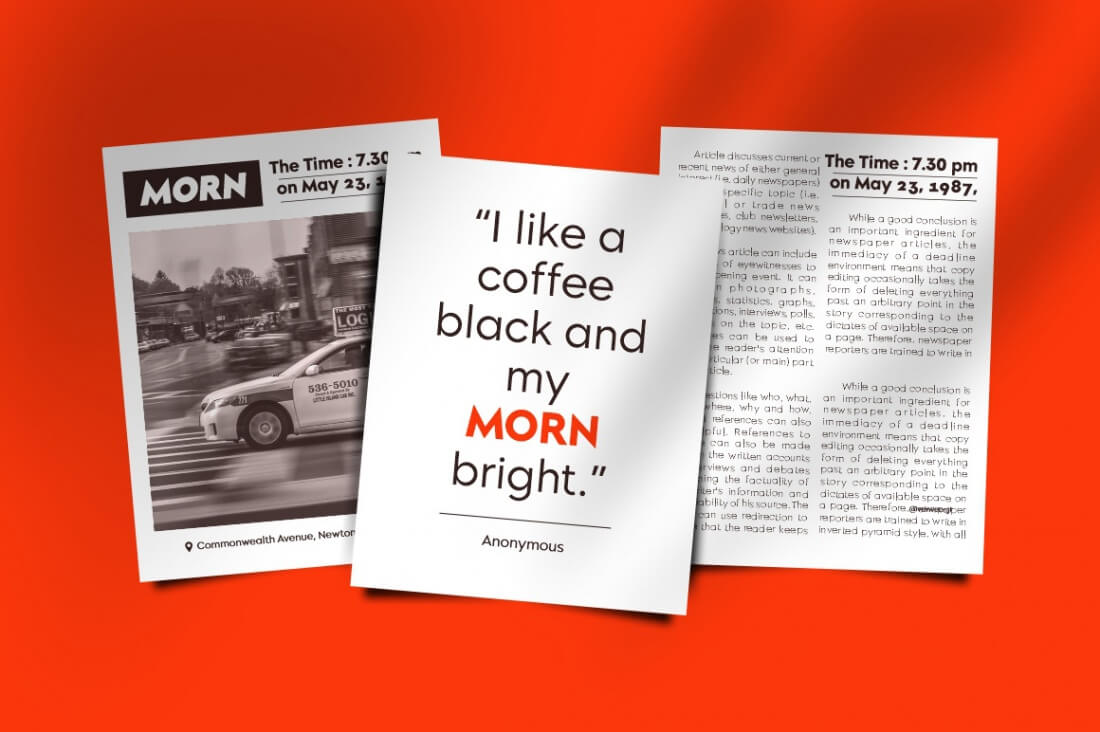 Normally, this sans family sells for $159, but for a limited time only, you can get the entire Morn Font Family for a mere $9! That’s a huge saving of 94% off the regular price. Or pay just $15 to get both the desktop and Web fonts combined.

Click the BUY NOW button and invite the Morn font family into your home today! Get 1 Custom Black T-Shirt from Sticker Mule – only $9!