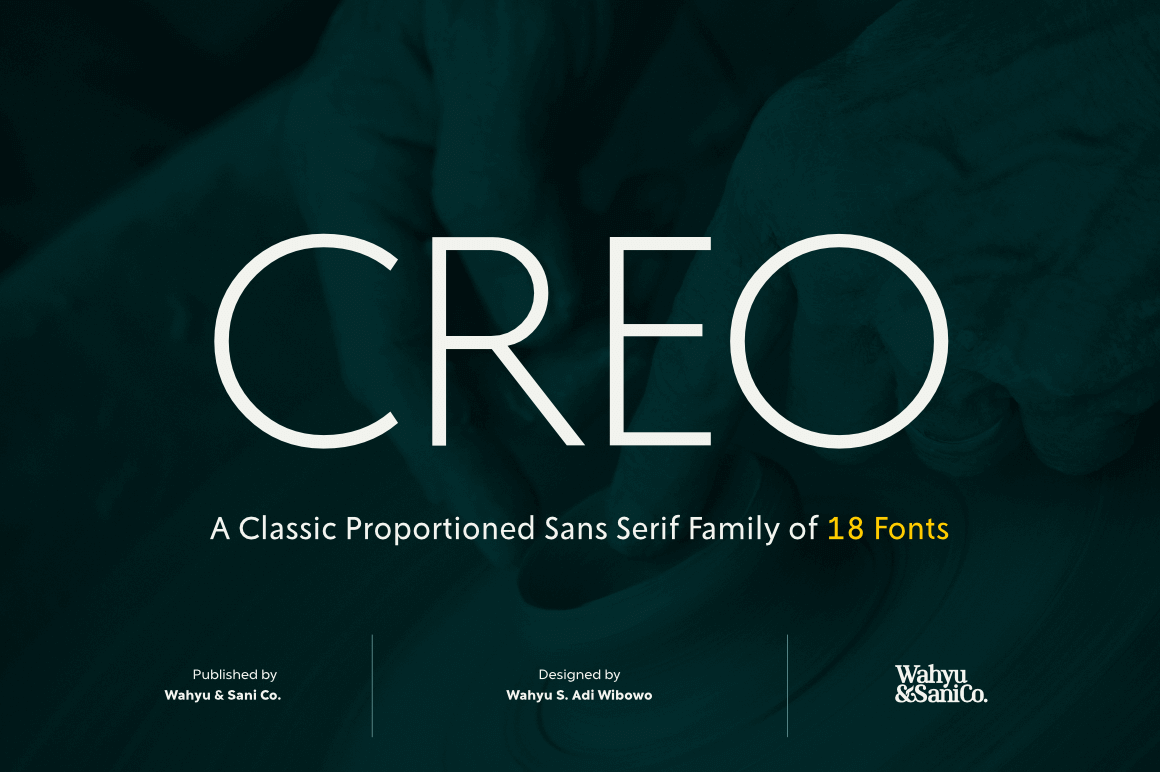 Creo is a low contrast, classic, proportioned sans serif family consisting of 18 fonts, 9 weights from thin to black with uprights and italics. The word “Creo” is taken from the Latin language and means “I create, make, produce” (verb), and also stands for ‘classic ratio’. The uppercase letters are highly influenced by Roman Inscriptional Capital letterform, and the lowercase letterform and their proportions were influenced by old style serif typefaces.

Creo, with its classic letter proportions will add a different touch to your typographic work and will be a great choice for branding projects, posters, websites, packaging, and a broad range of graphic design projects. 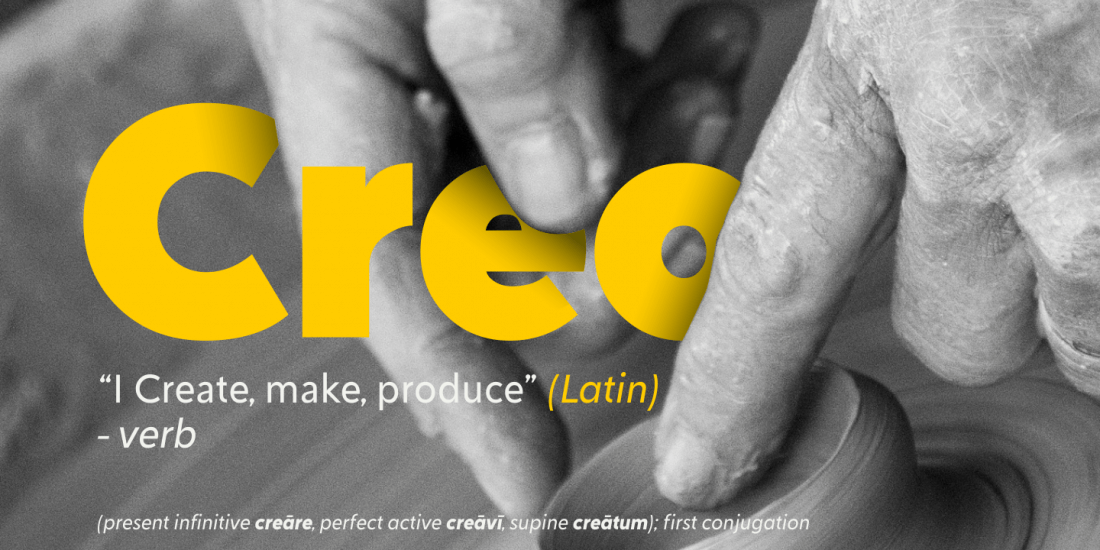 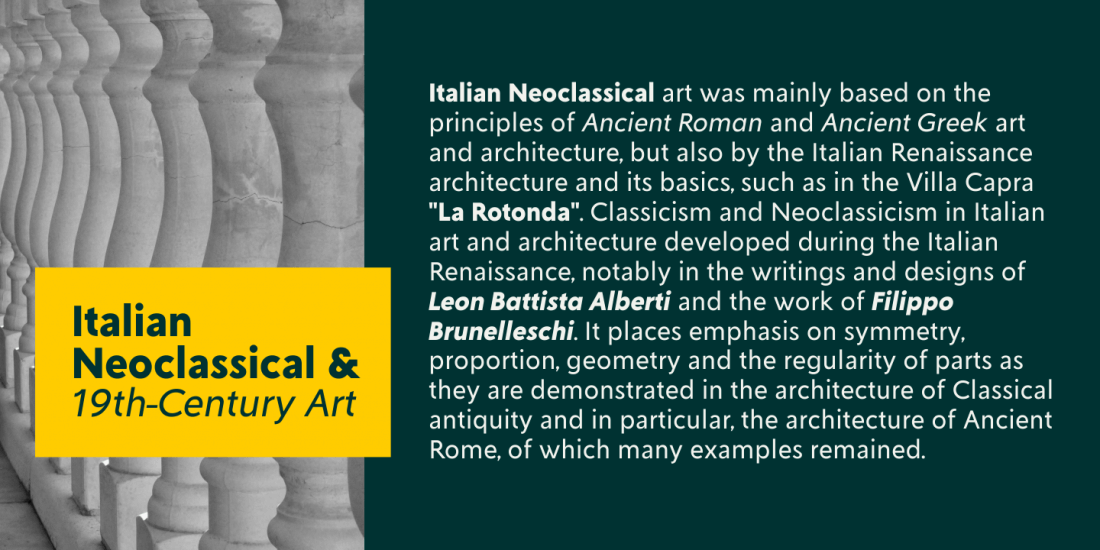 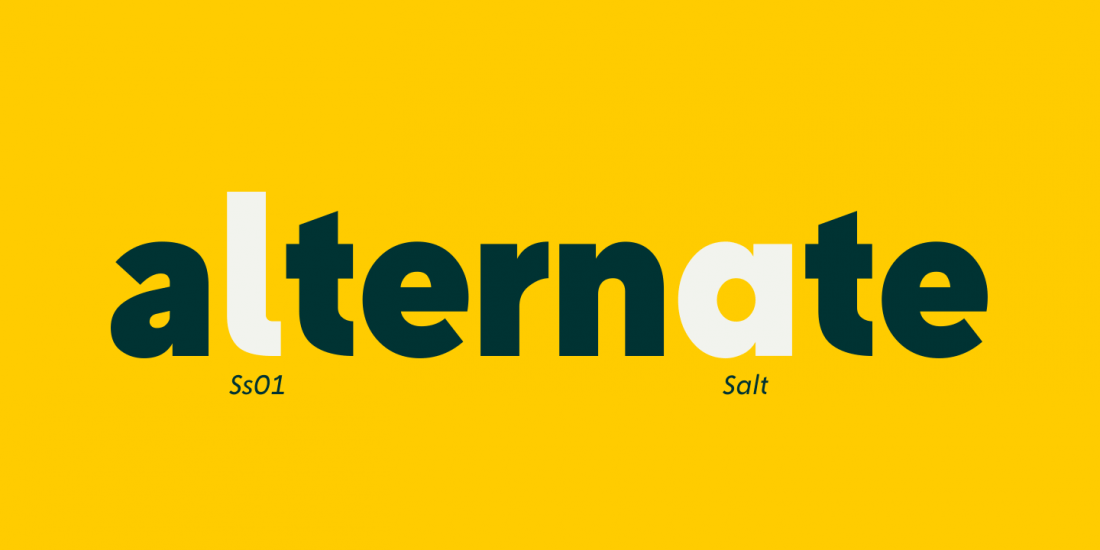 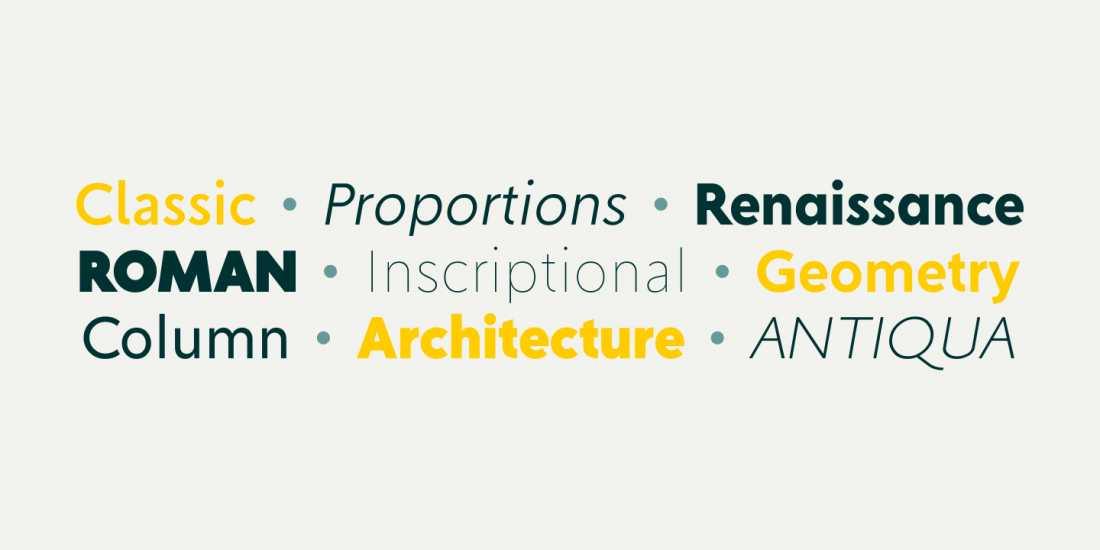 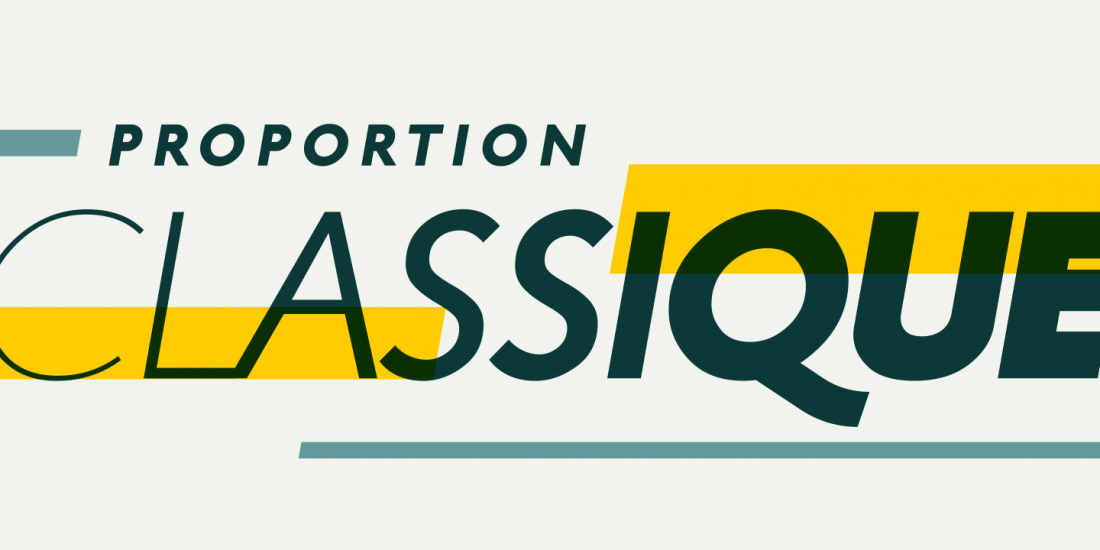 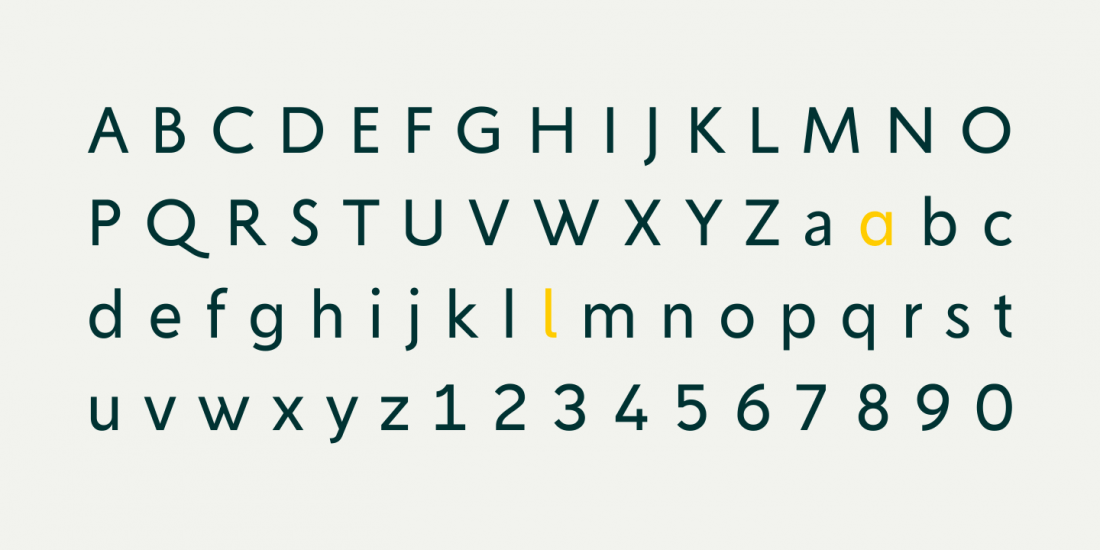 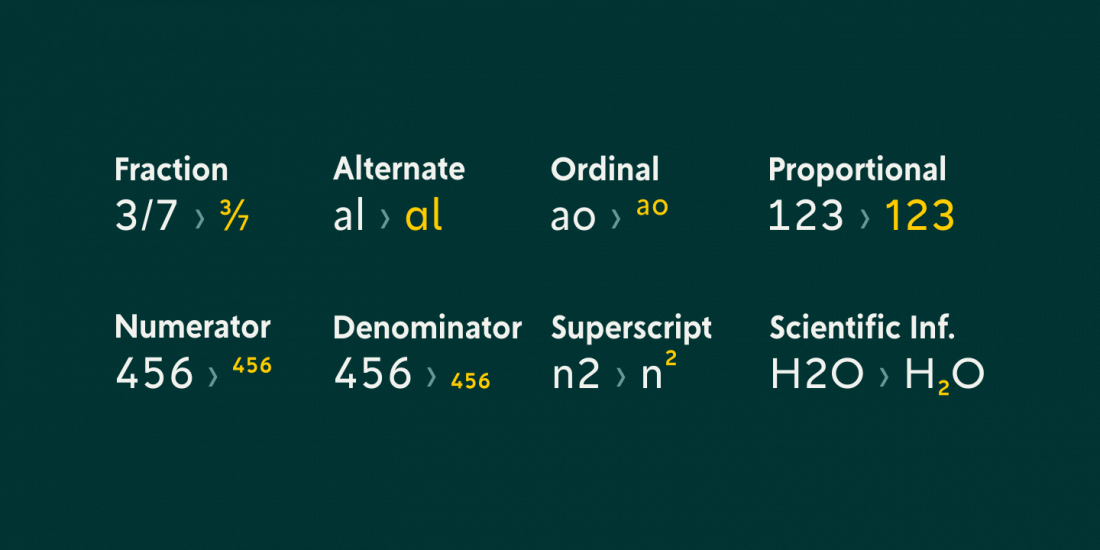 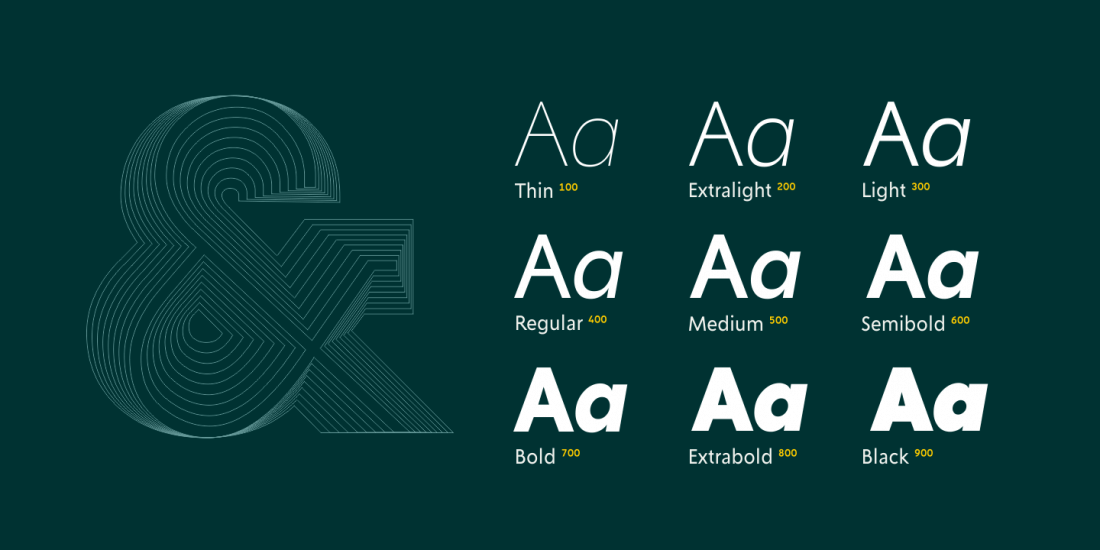 Normally, this classic family sells for $179 but for a limited time only, you can get the entire Creo Font Family for a mere $9! That’s a big saving of 94% off the regular price. Or pay just $15 to get both the desktop and Web fonts combined.

Click the BUY NOW button and invite the Creo font family into your home today!