NOW ON: Artegra Slab Family of 54 Professional Fonts – only $15! 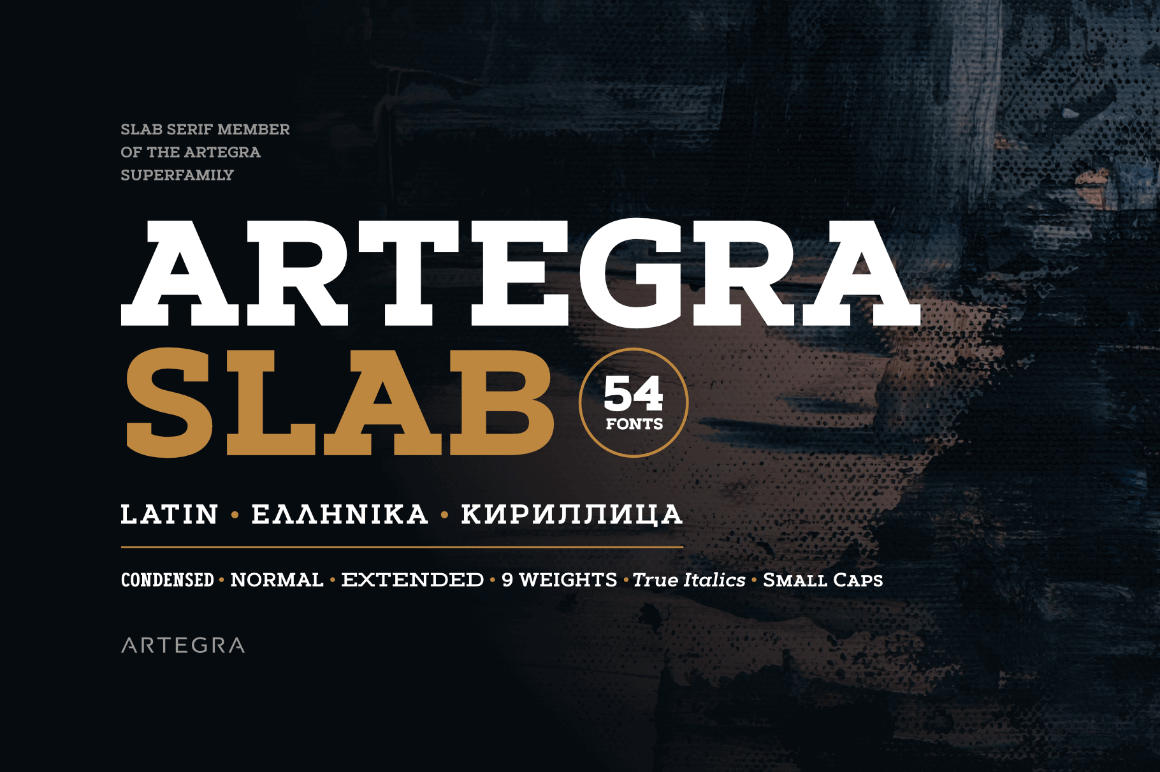 Artegra Slab is the slab serif addition to the Artegra superfamily. It contains 54 fonts with over 1000 glyphs per font in condensed, normal and extended widths. With Cyrillic and Greek sets it supports more than a hundred languages. It’s based on the perfectionist geometric shapes of Artegra Sans, which makes it beautiful to look at and easy to read. 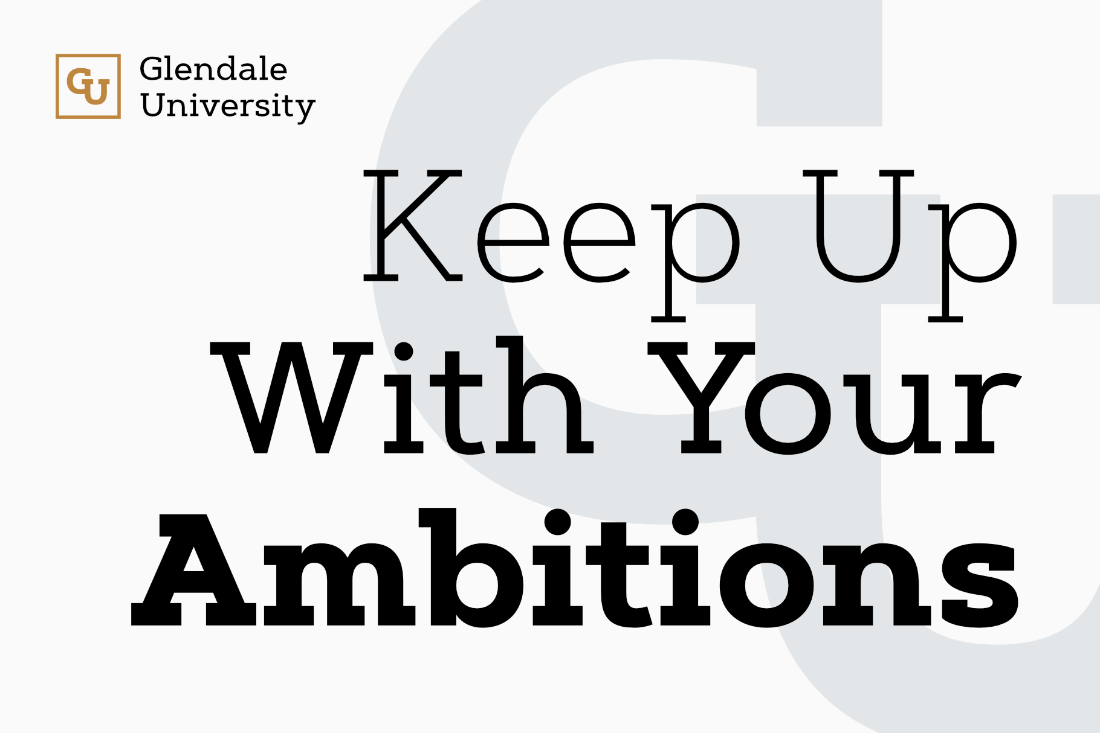 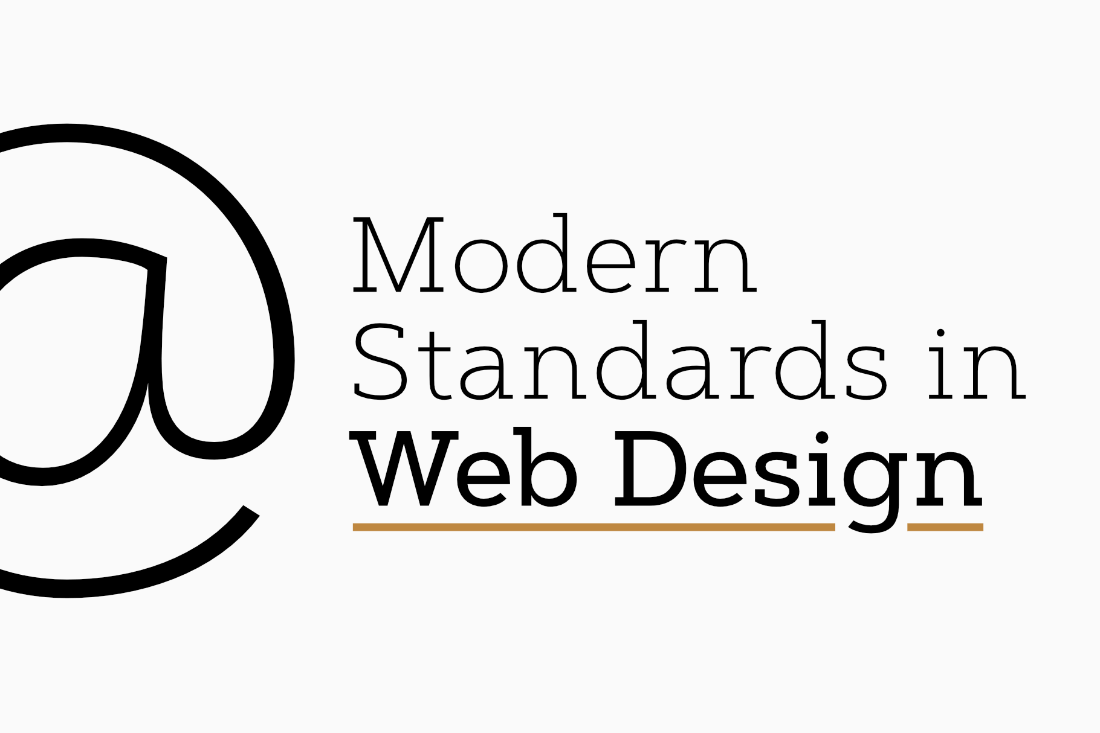 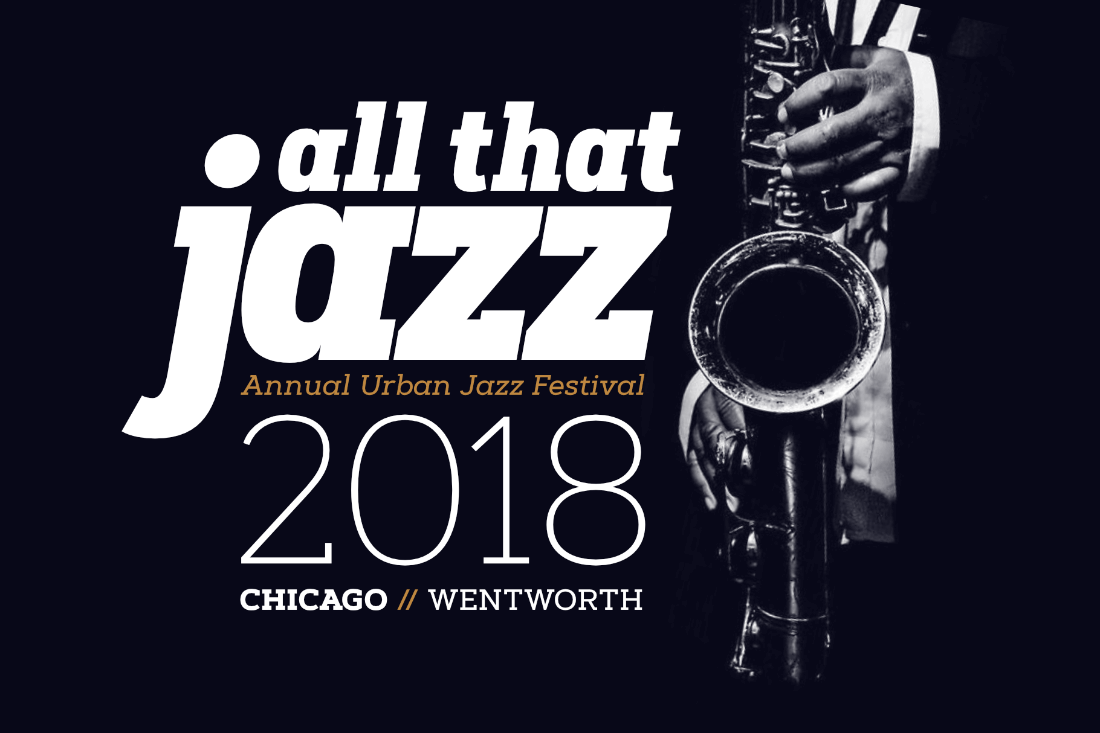 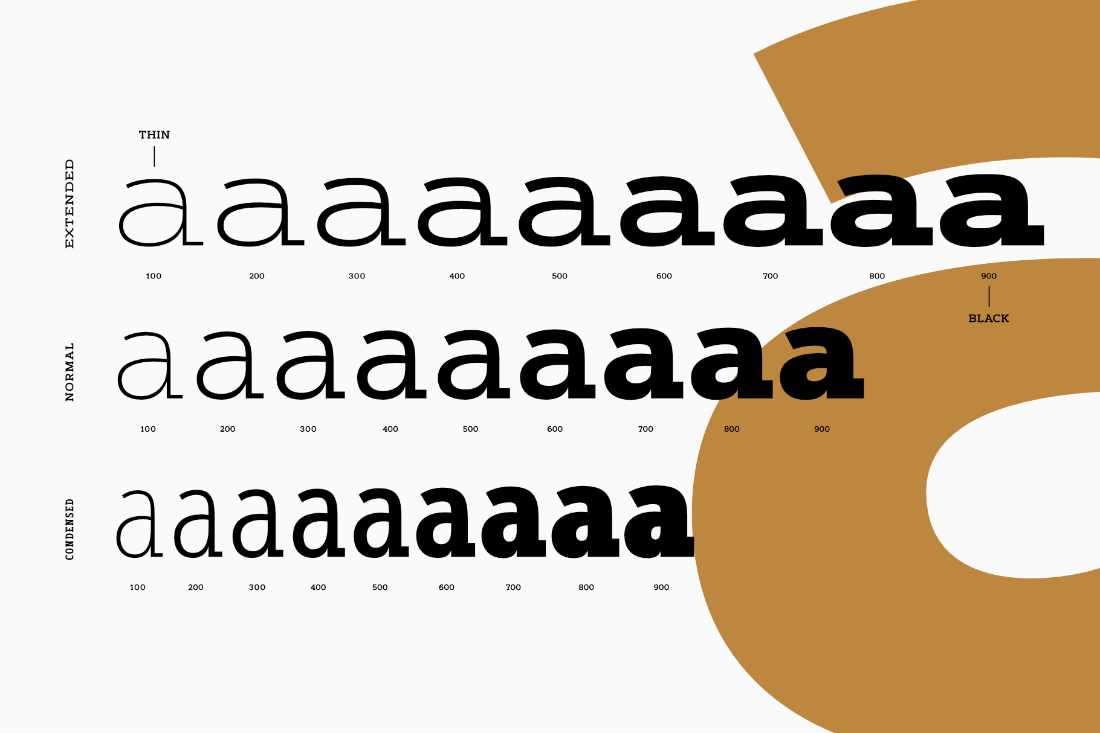 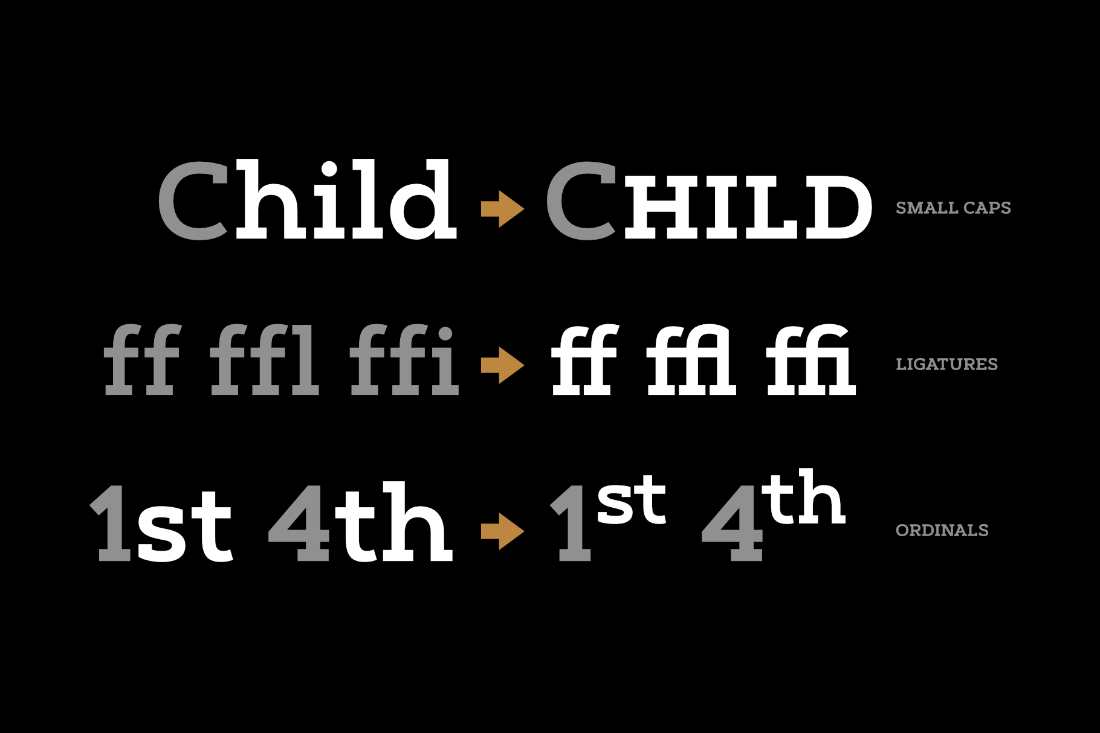 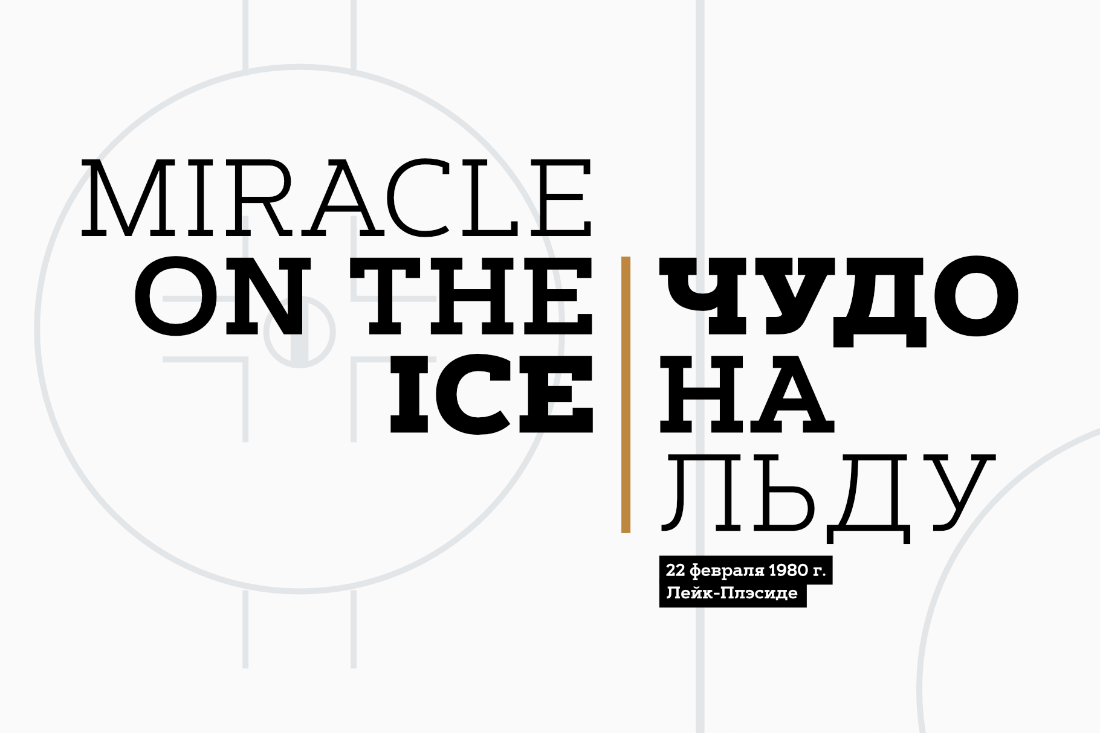 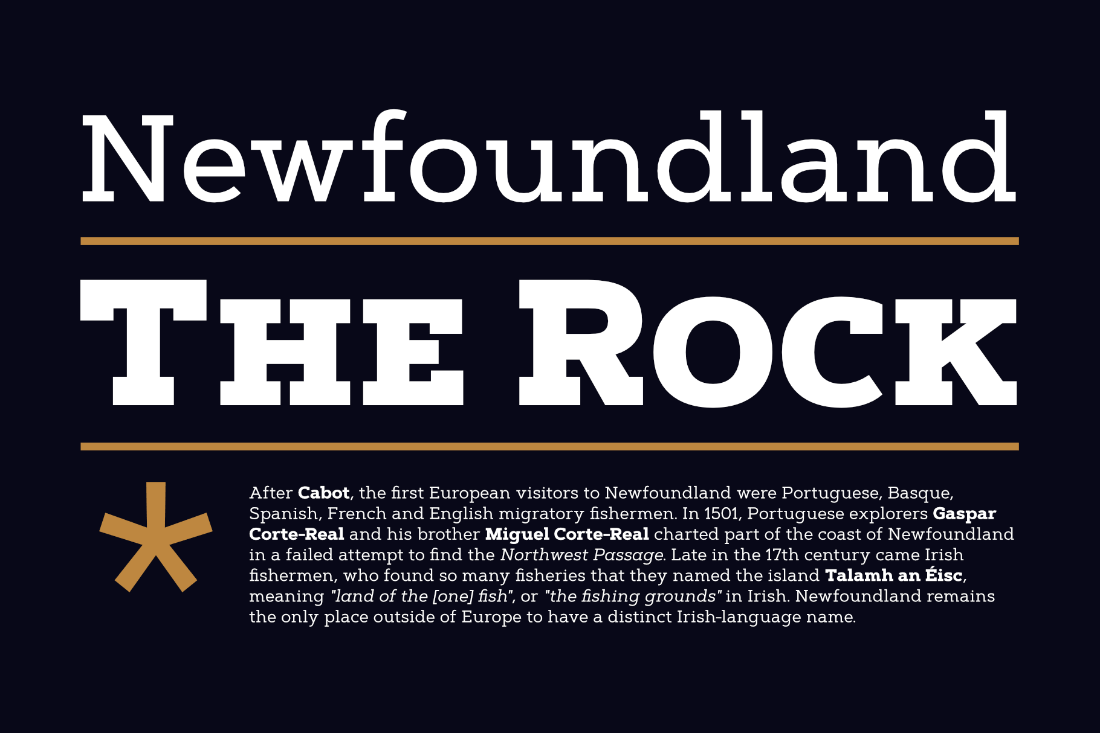 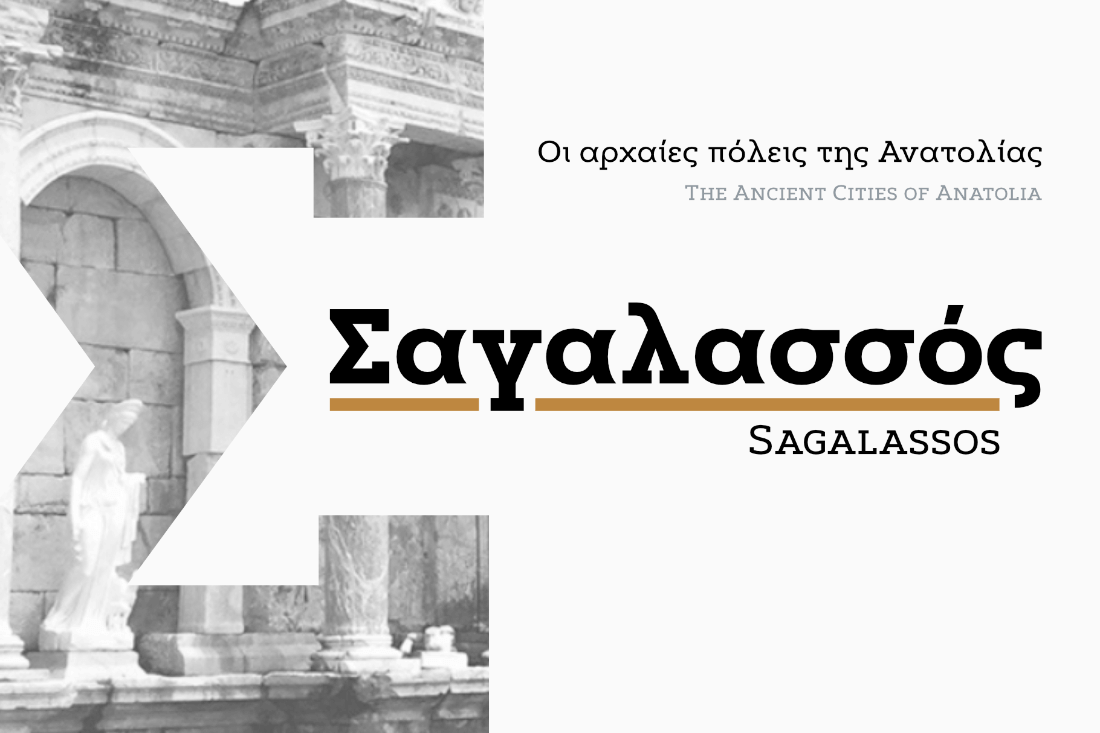 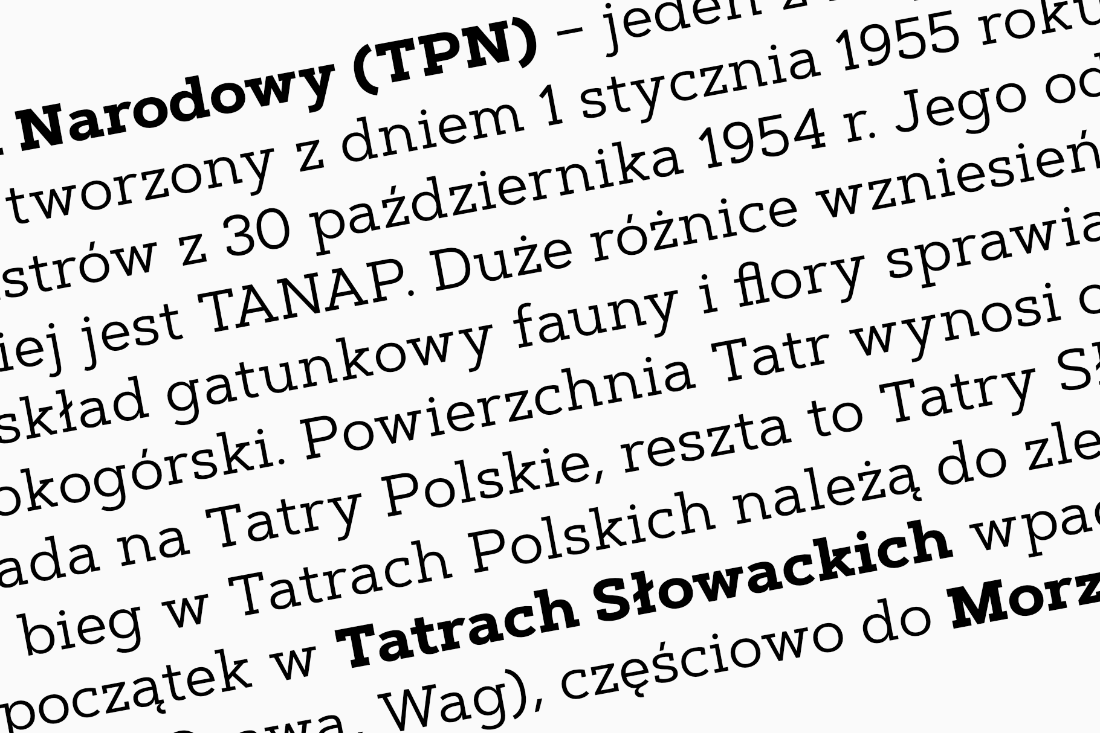 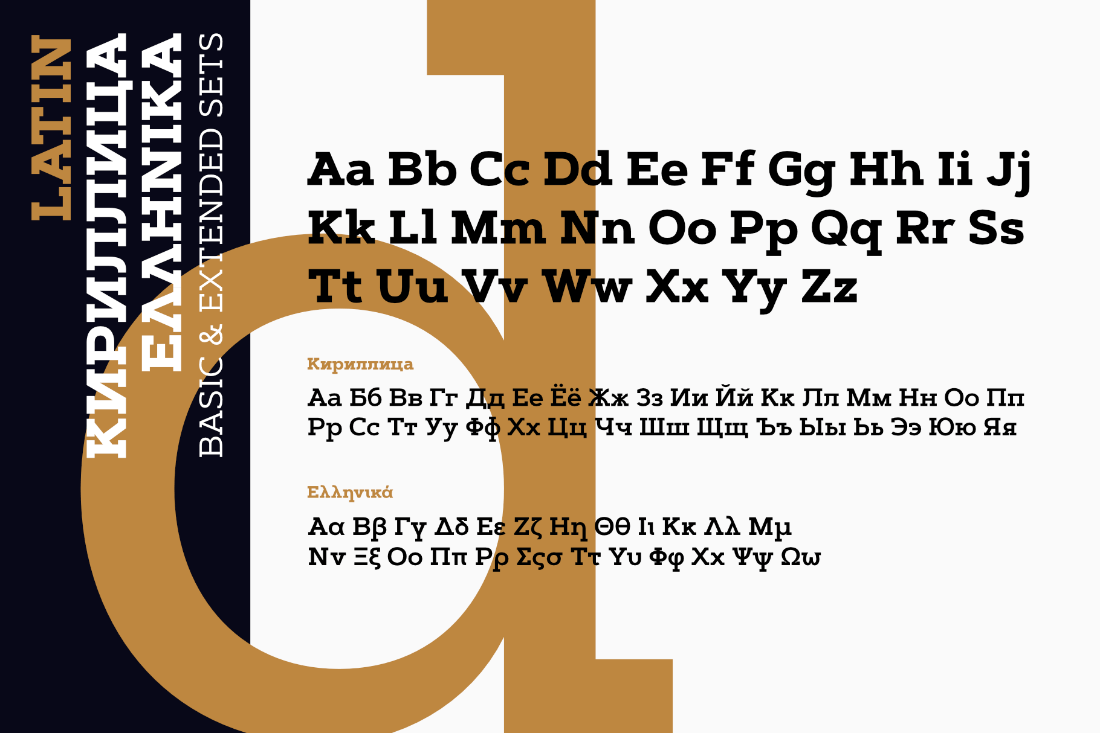 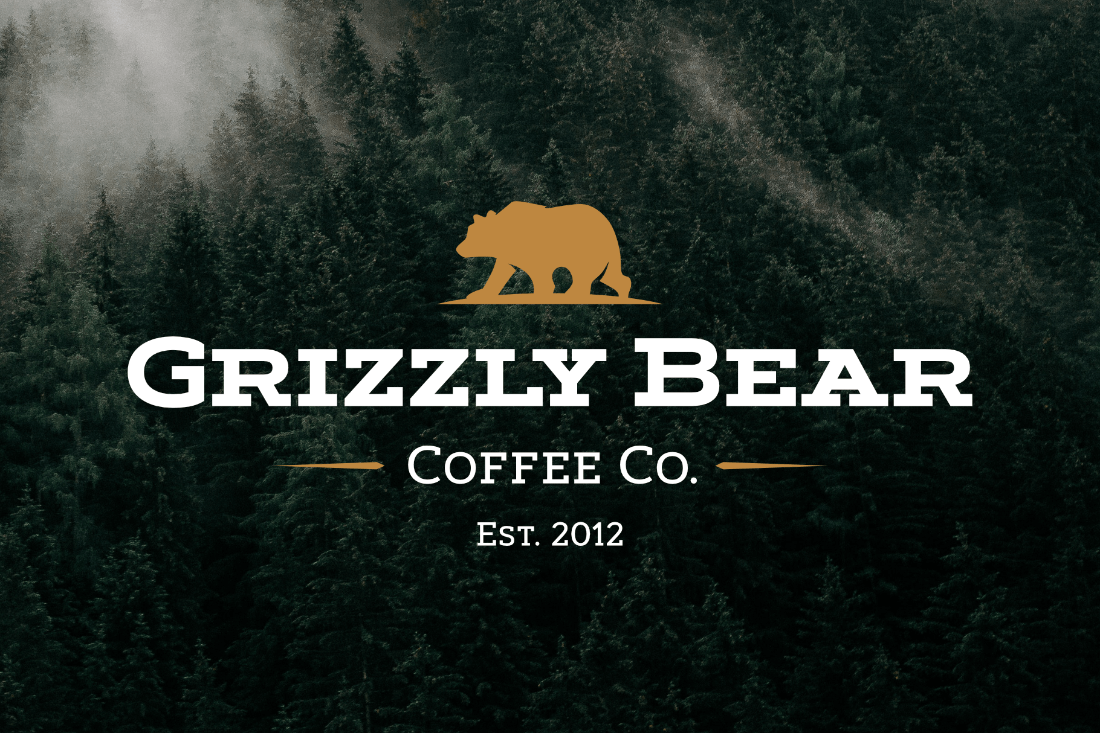 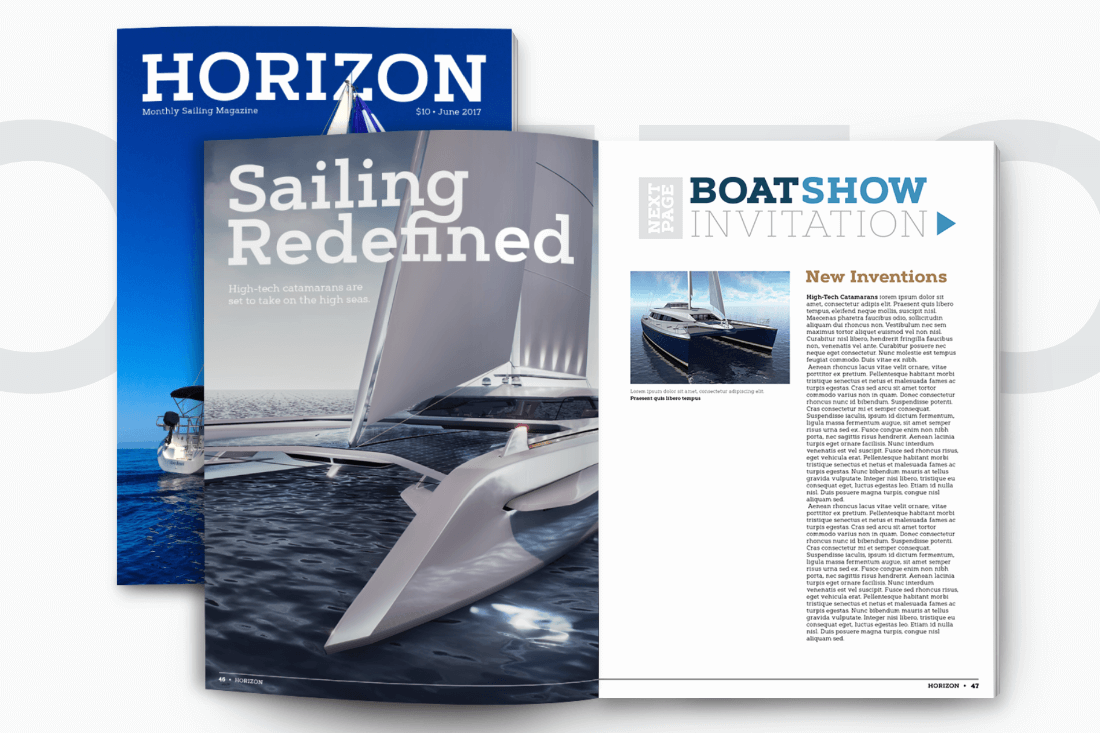 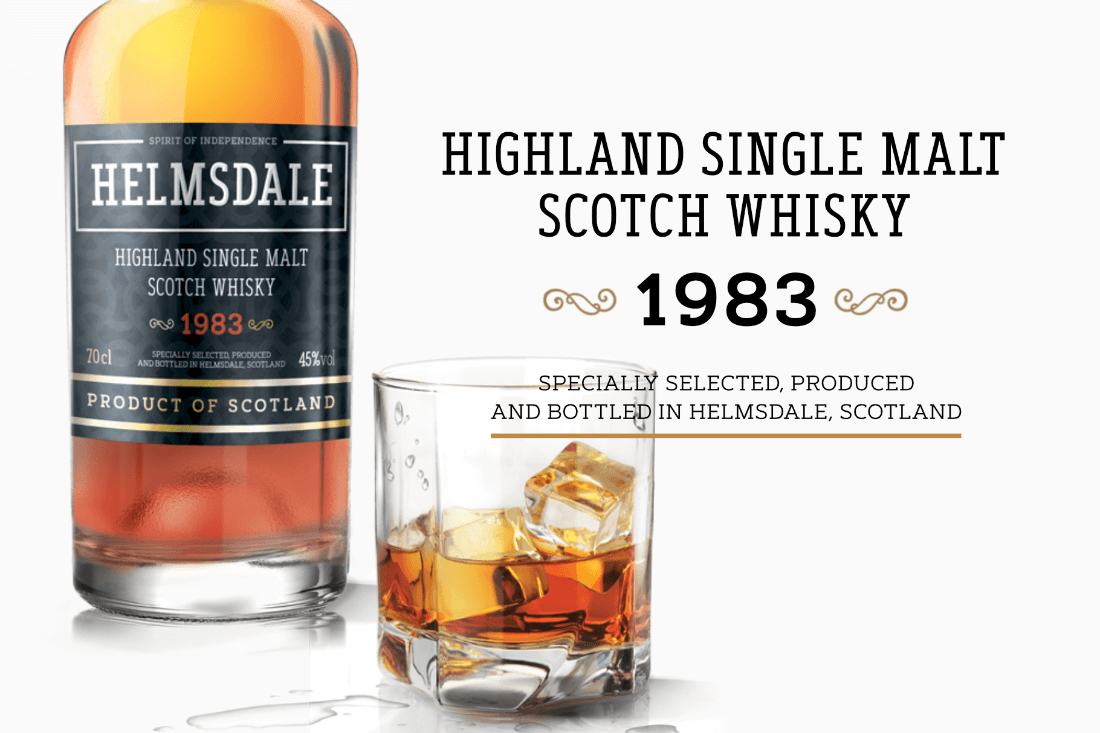 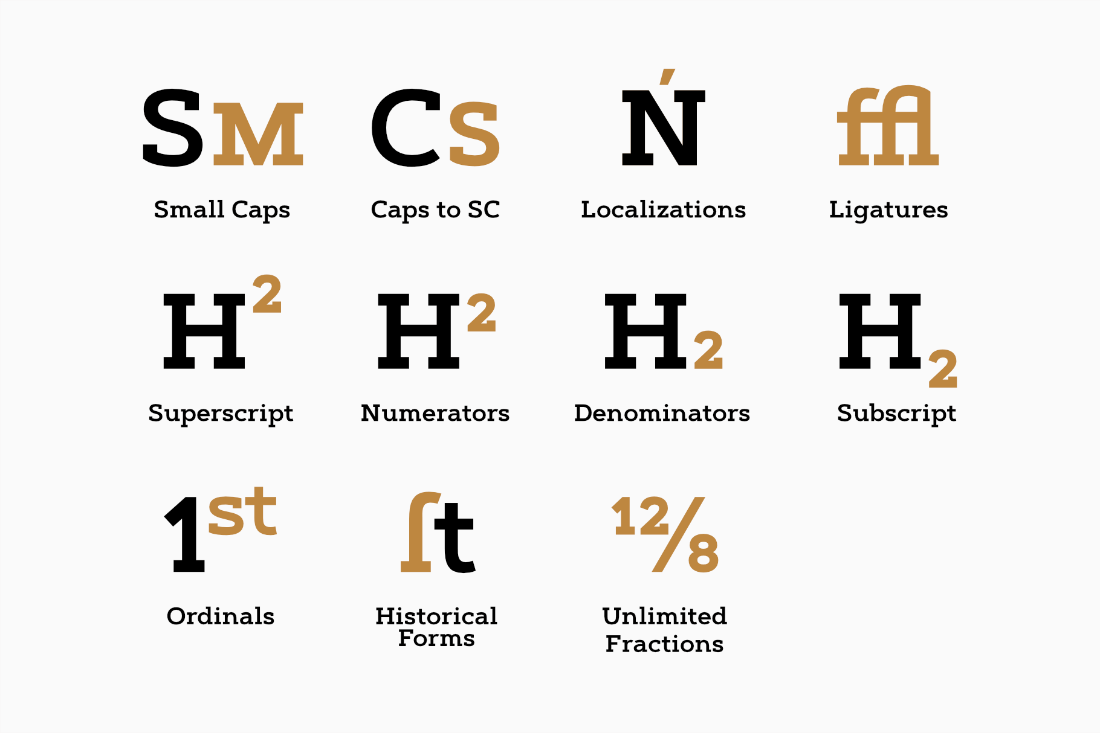 Normally the Artegra Slab Family sells for $249 (for the desktop version), but for a limited time only, you can get all 54 fonts in 1 for just $15! That’s a crazy 94% off the regular price! Or get BOTH the desktop and web font versions of the font family together for just $21!

Click the BUY NOW button to choose your preferred version! Graphic Design and Web Design Course from Alpha Academy – only $9!