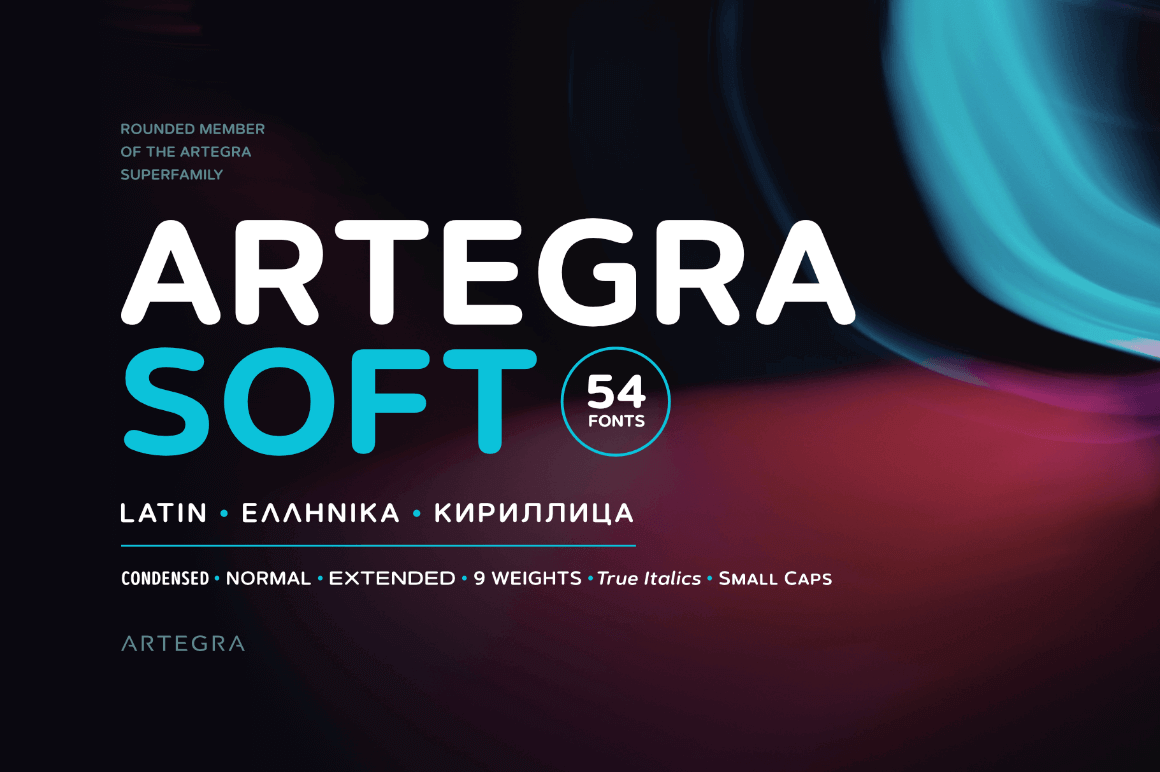 Artegra Soft is the round cornered addition to the Artegra superfamily. It’s based on the perfectionist geometric forms of Artegra Sans, all the glyphs are softened with round corners with manual corrections to the soft edges. The family has 54 fonts in condensed, normal and extended widths, 9 weights per width with matching true italics to achieve the upmost versatility. With more than a thousand glyphs per font, it supports more than a hundred languages including the Cyrillic and Greek languages. 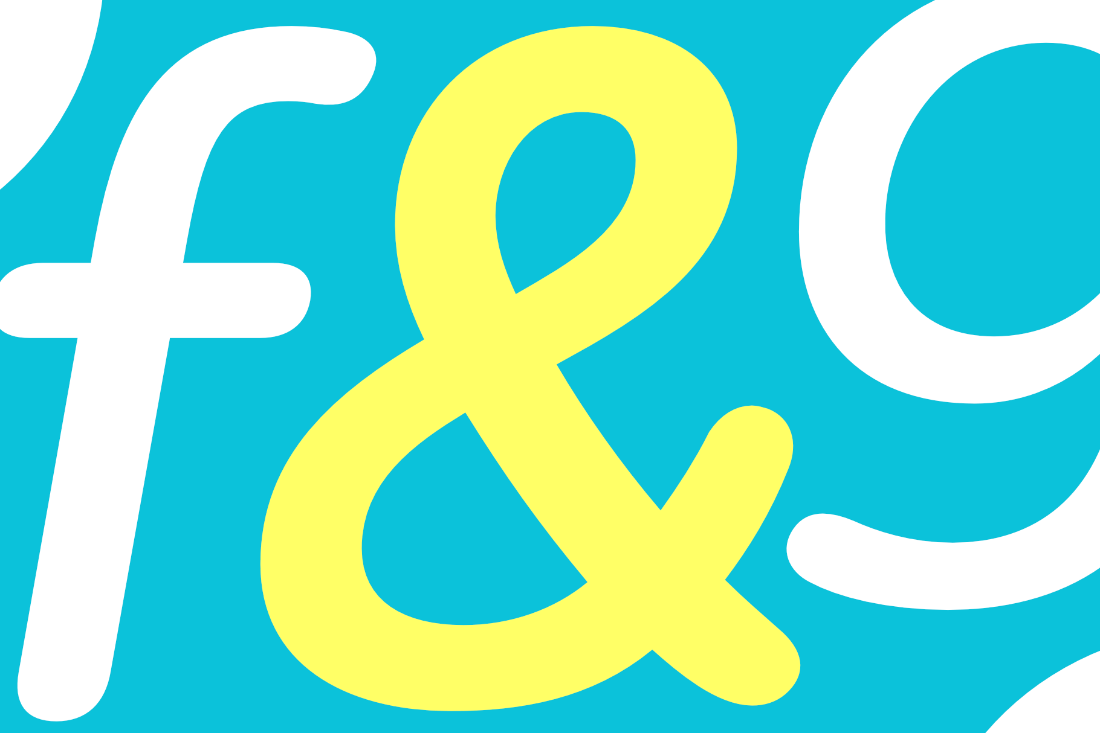 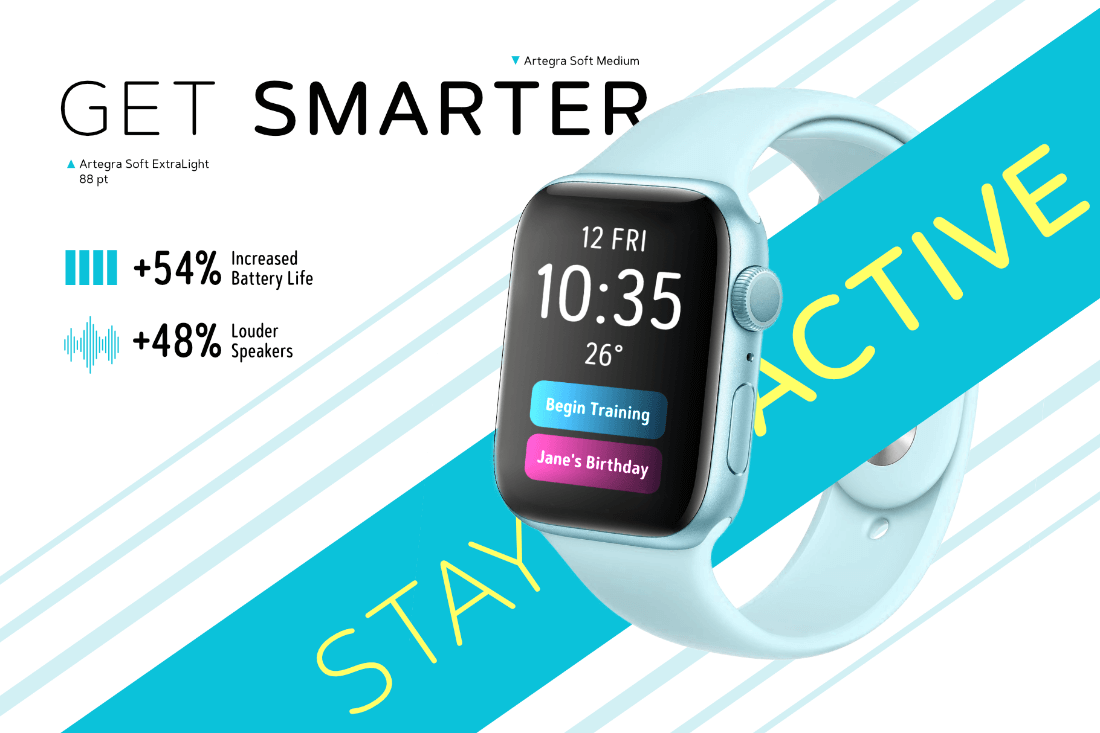 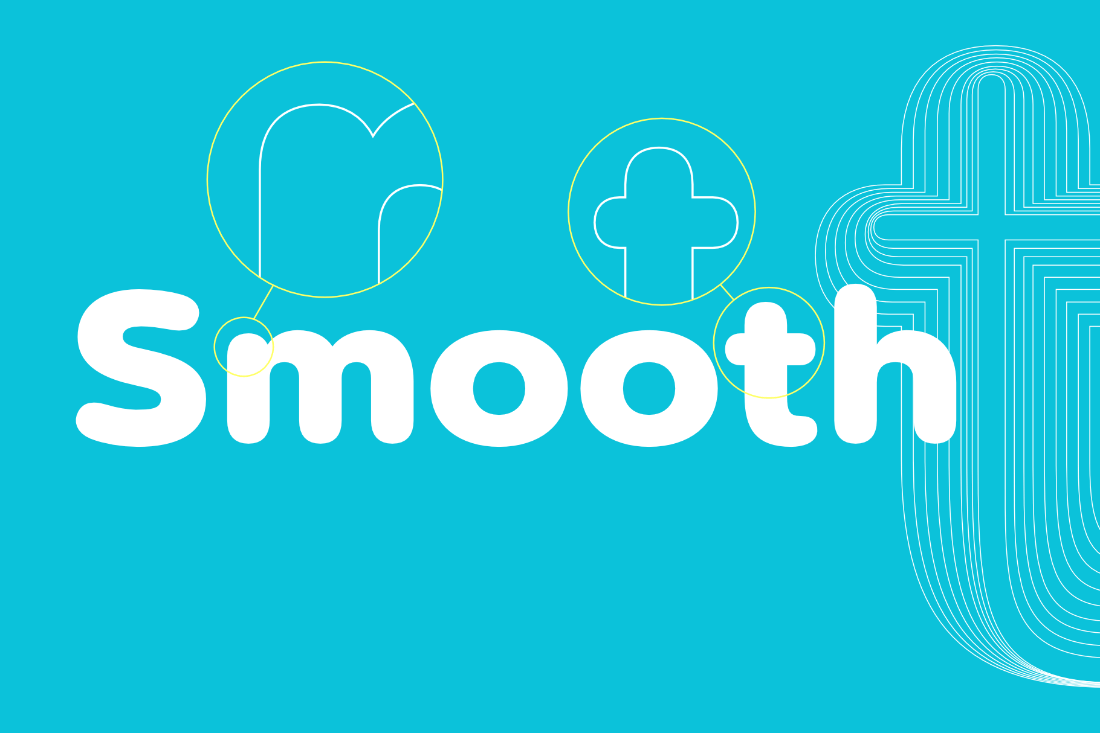 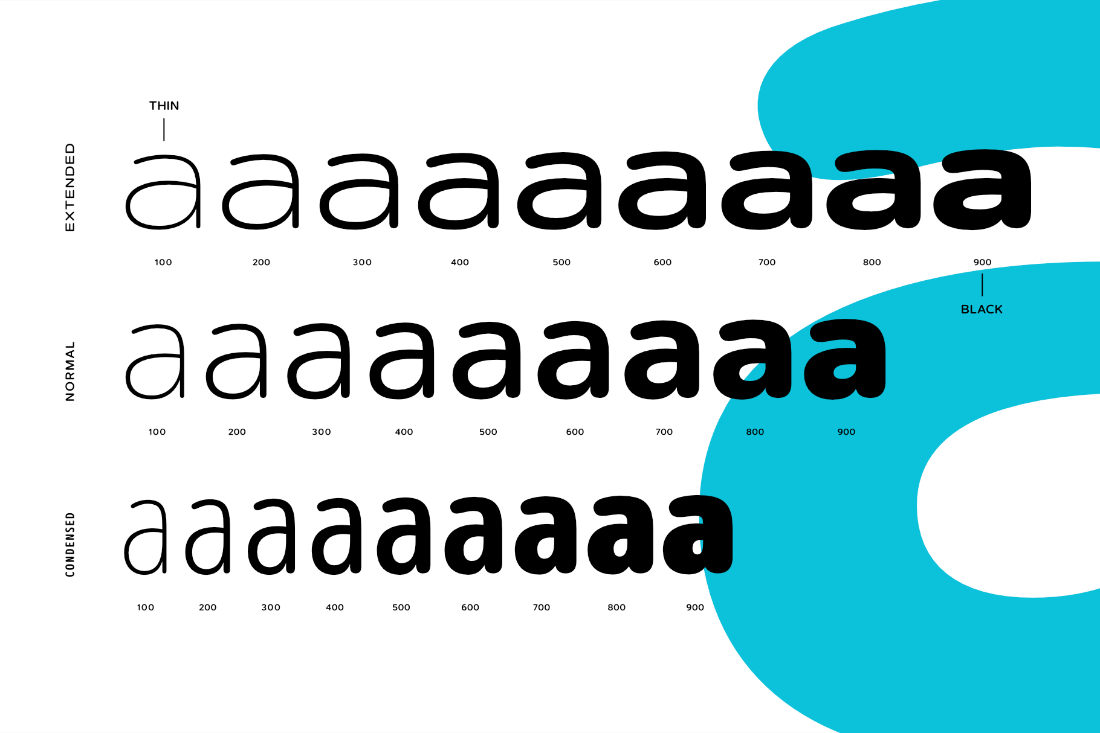 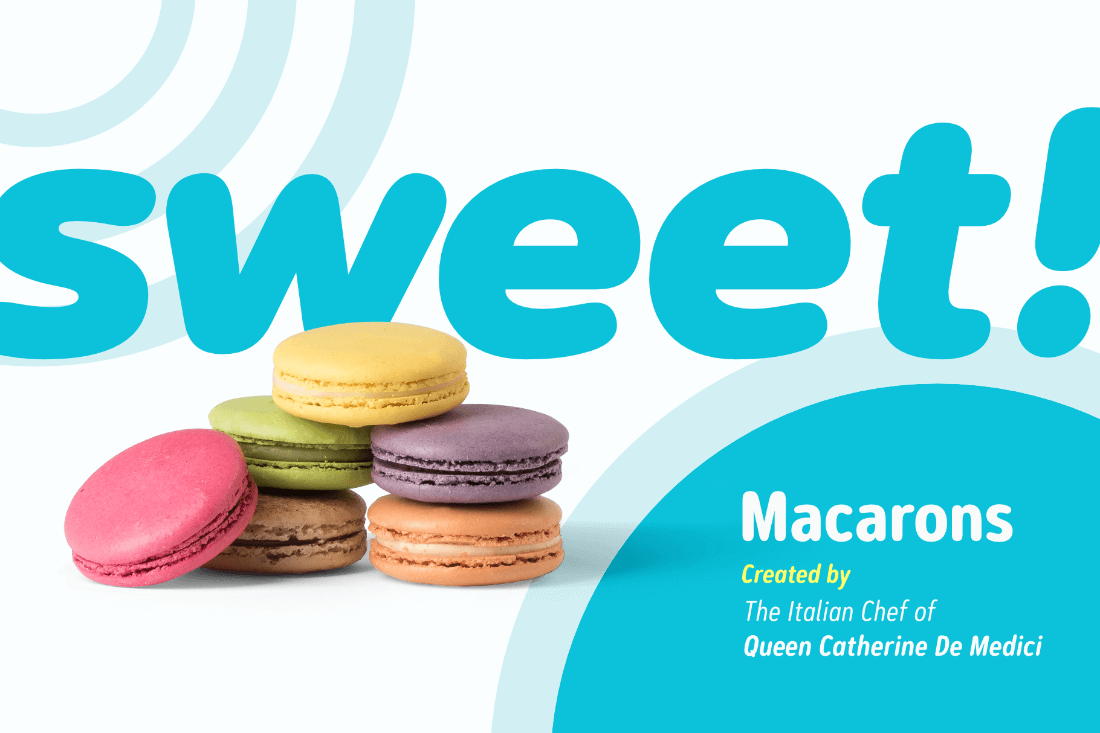 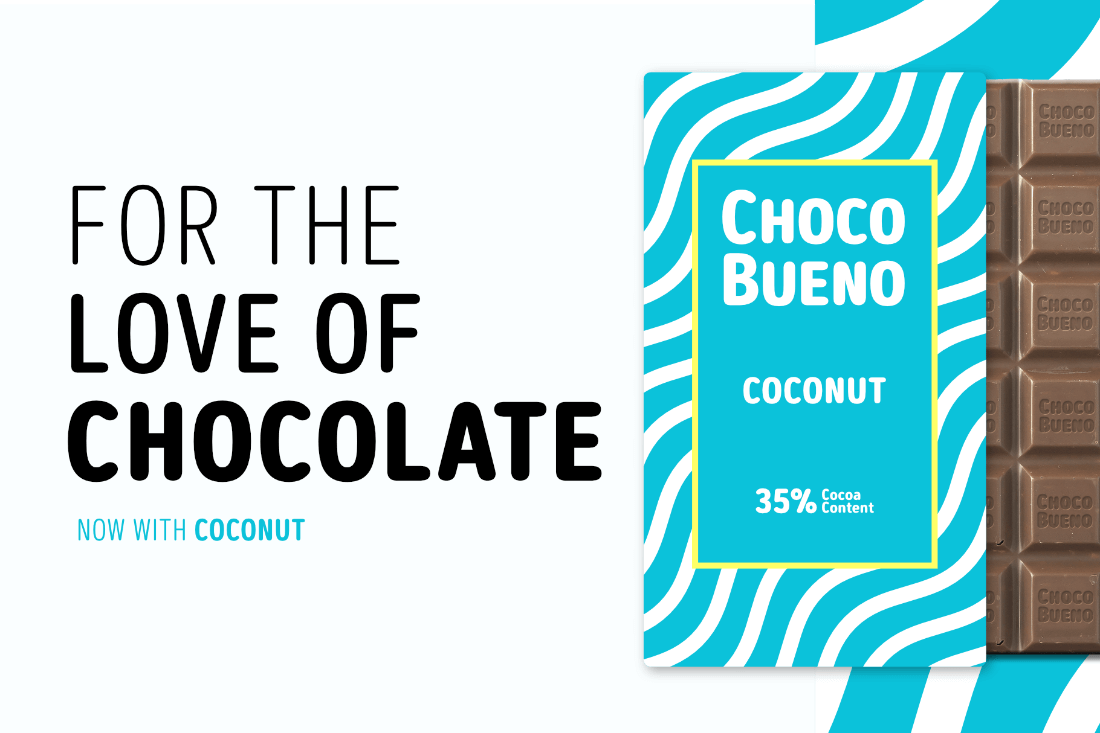 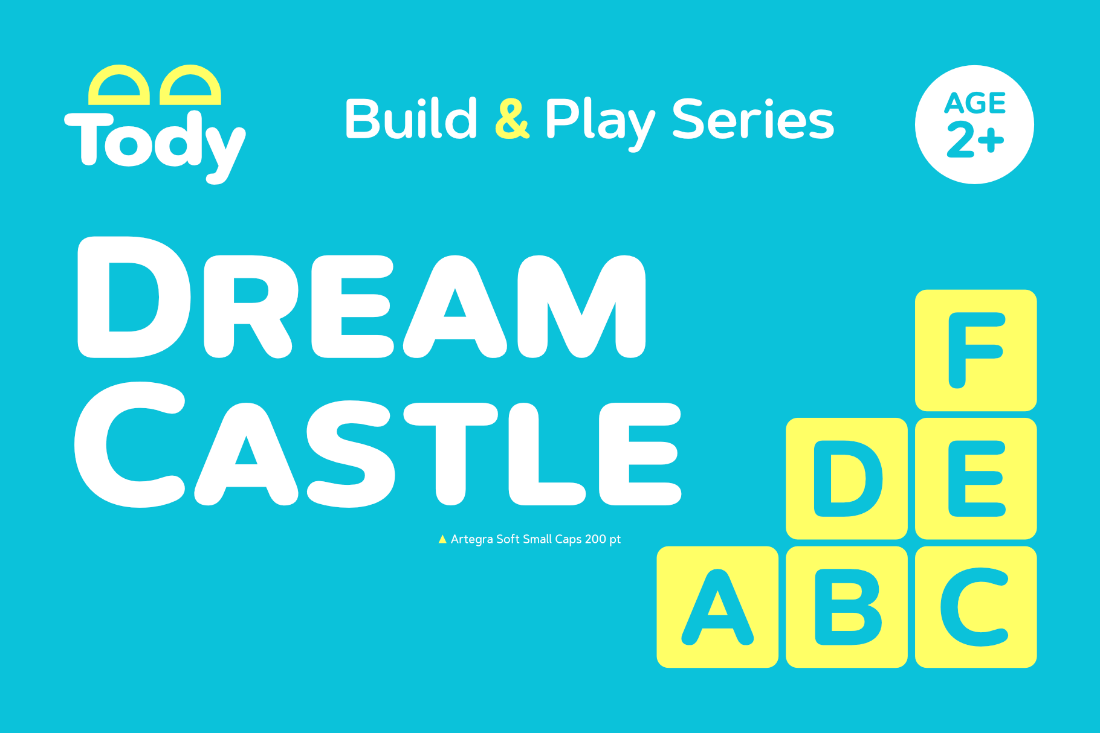 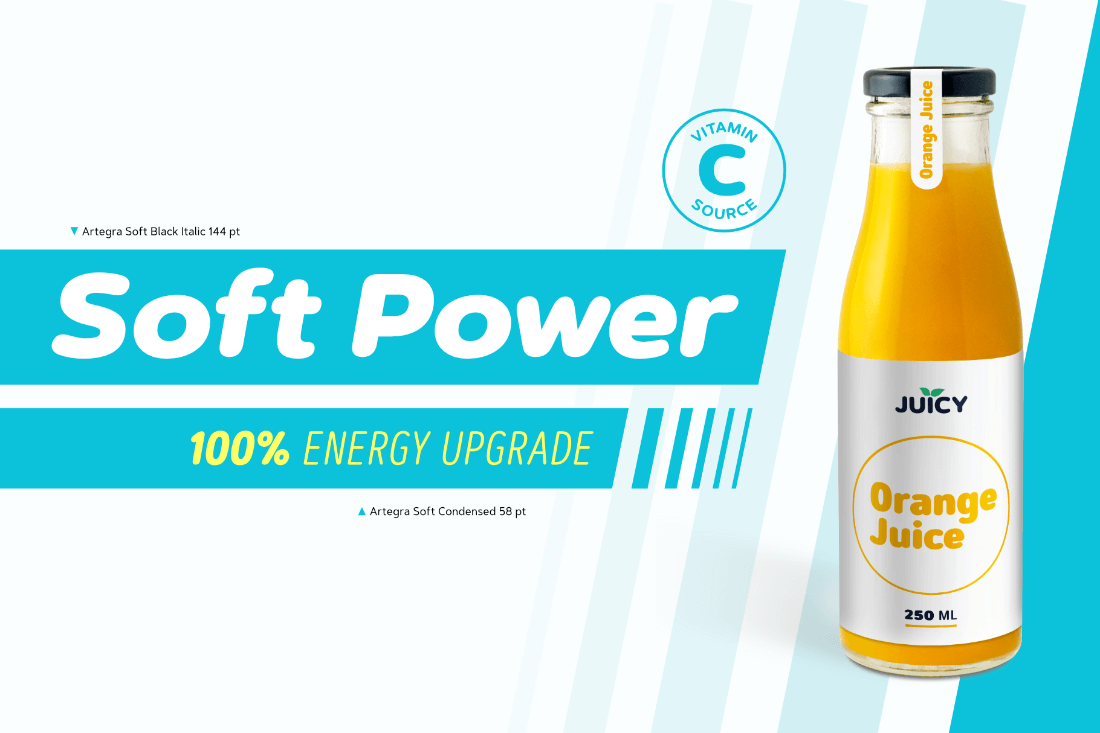 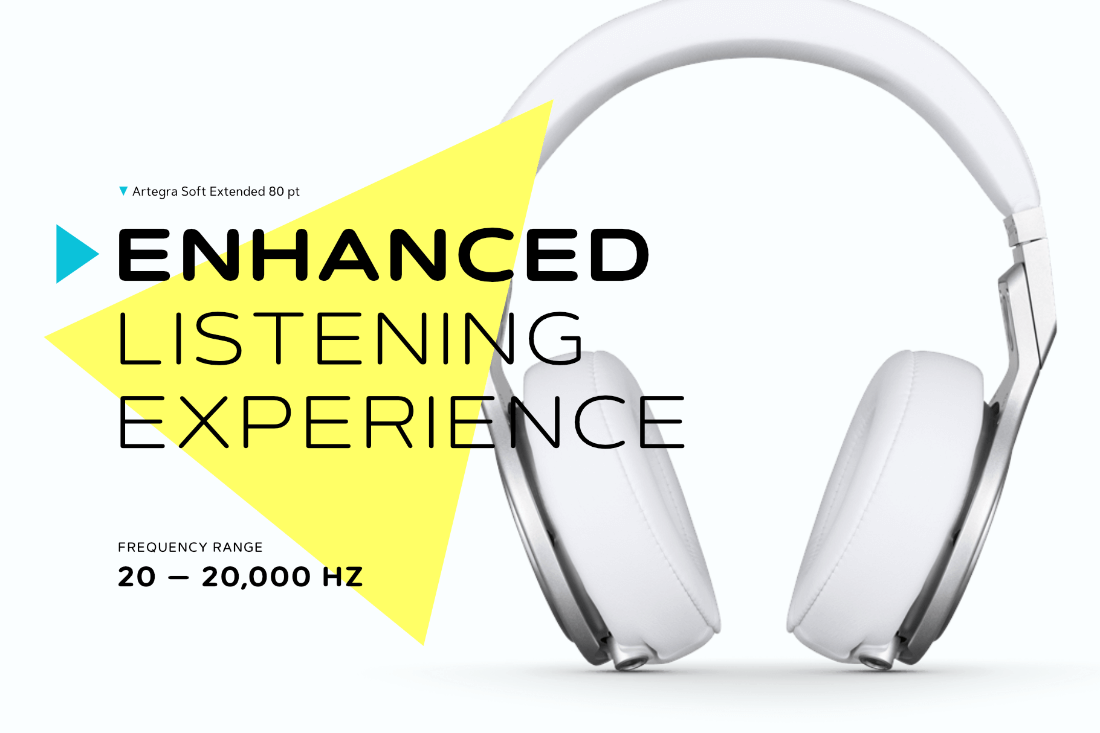 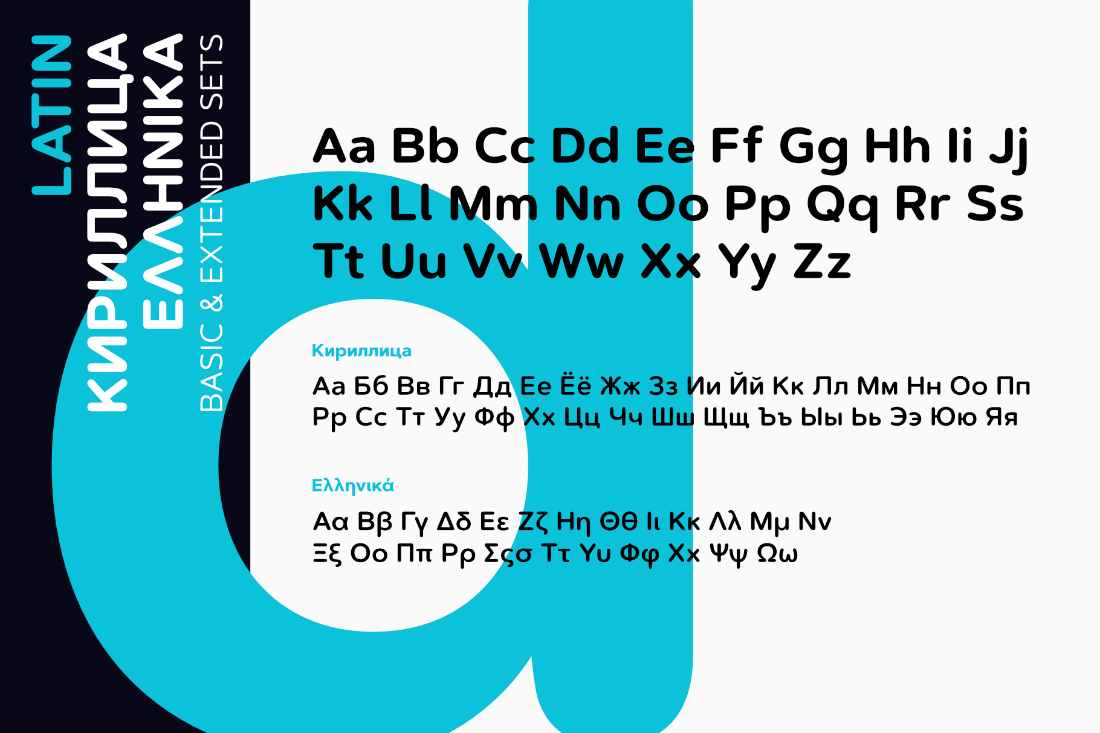 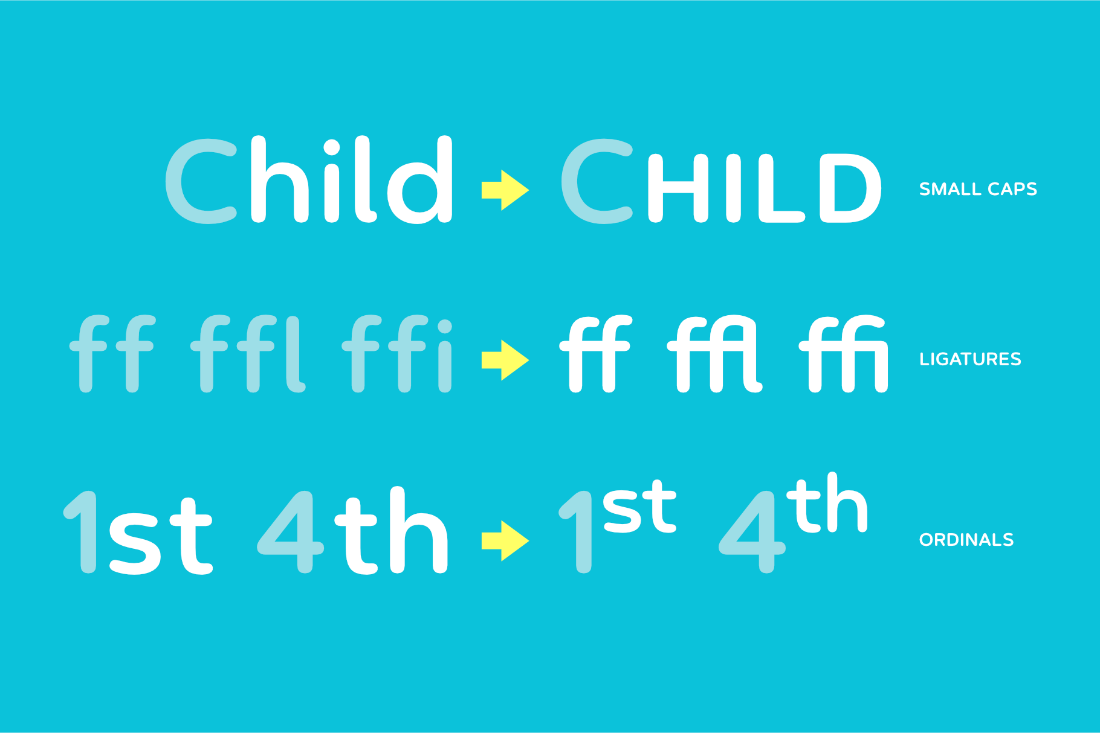 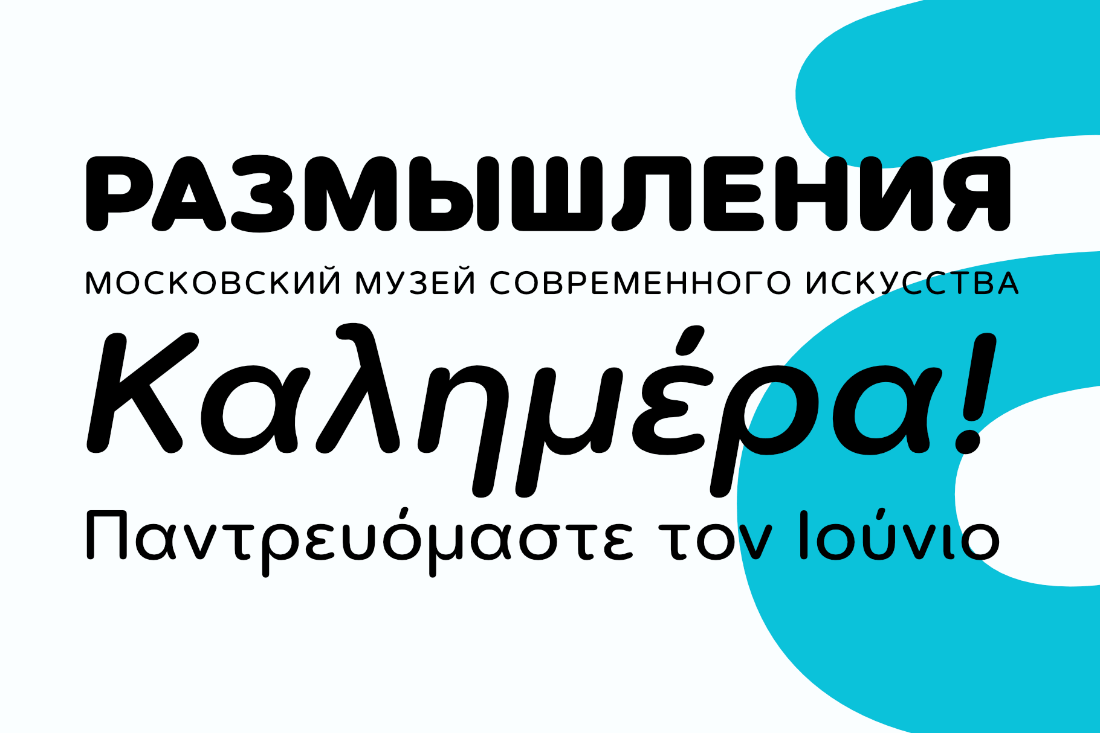 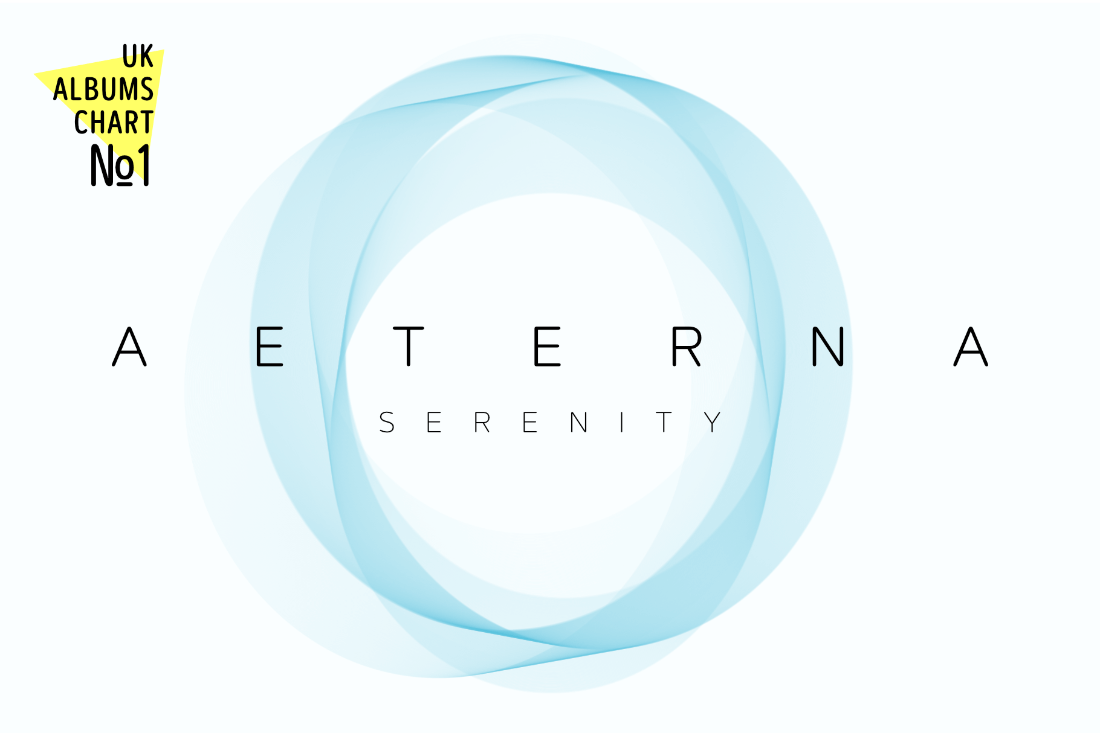 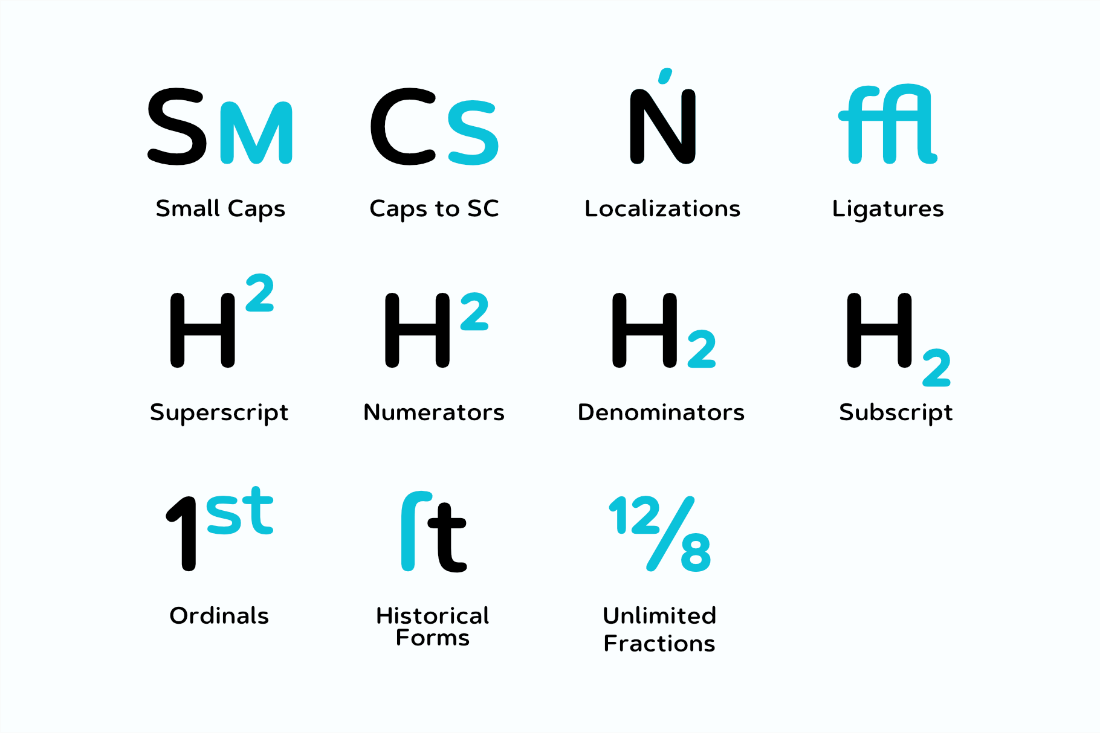 Normally the Artegra Soft Family sells for $249 (for the desktop version), but for a limited time only, you can get all 54 fonts in 1 for just $15! ;That’s a crazy 94% off the regular price! ;Or ;get BOTH the desktop and web font versions of the font family together for just $21!

Click the BUY NOW button to choose your preferred version!